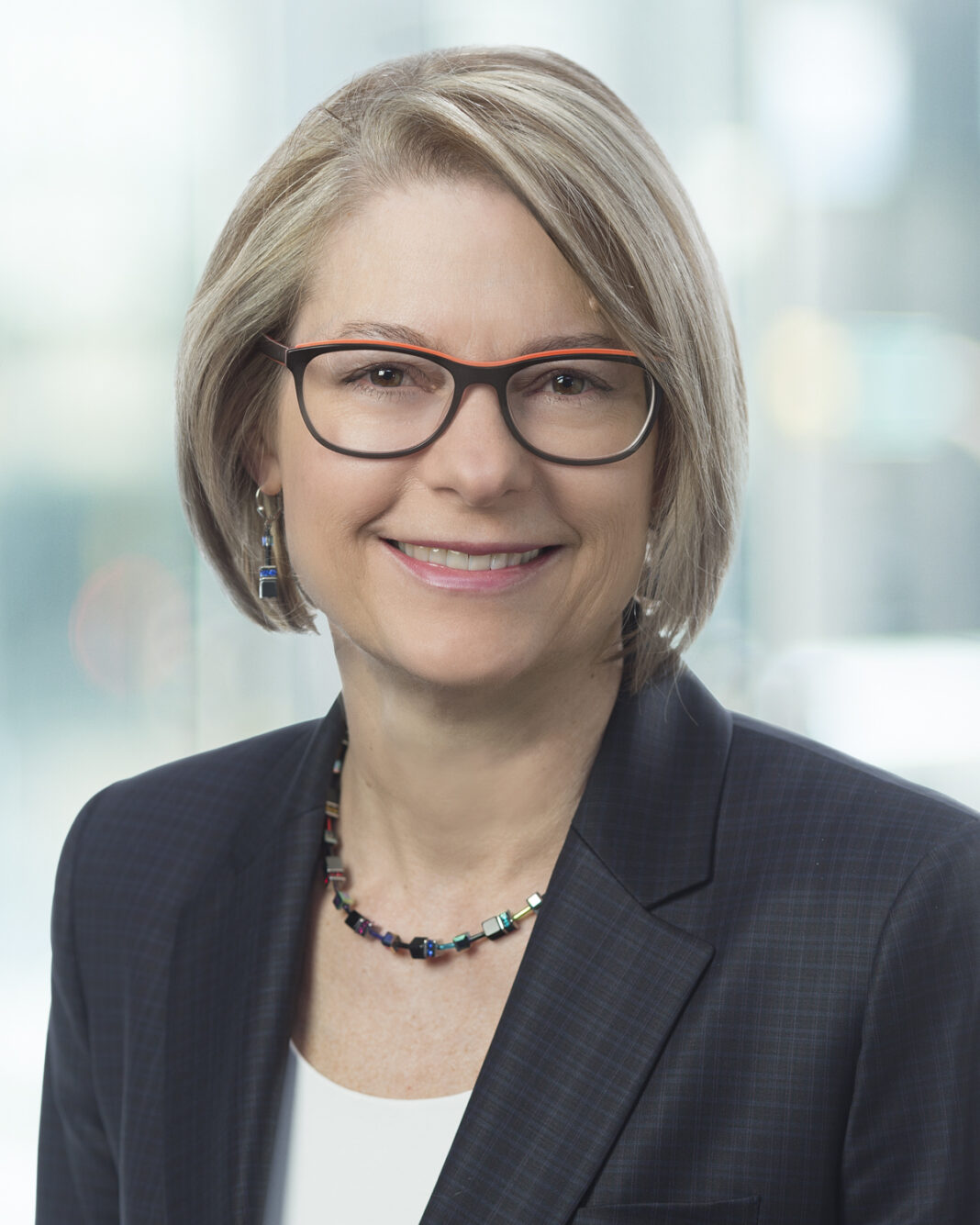 As children, a lot of us were told to avoid talking to strangers. Thankfully, I never really took to that lesson.

At 10 p.m. on Dec. 28, 2019, after a full day of writing, I popped in to Earls restaurant in southwest Calgary to have a late pint and watch my favourite TV show “Raptors in 30”, a condensed version of Toronto’s basketball game versus the Boston Celtics played earlier that evening.

It was a busy night at the trendy lounge, and there was just one seat left at the bar. As I approached, a gentleman roughly my age provided a welcome, with both hands extended, that would have made Vanna White proud: “Would you like to sit at this chair beside this lovely woman?”

As I bellied up to the bar, I replied: “That is unquestionably the best offer I have had all week, thanks.”

The lovely woman (LW), also my vintage, was immersed in conversation with a younger woman, so I focused on the highlights on the flat screen while ordering my standard Rhino lager with an orange slice.

I was minding my own business when Raptor Kyle Lowry made a remarkable driving basket, to which I responded with a “Wow!” that was loud enough to disrupt the conversation to my right.

“Sorry! I am easily excited, particularly in the company of beautiful women,” I said to LW. “Hi, I’m Rob Driscoll.”

“Laurie Weston (conveniently, still LW),” she said. “And this is my daughter Holly.”

I put my journalistic training to work and quickly found out that LW was a geophysicist who founded and runs Sound QI Solutions. I connected with her on LinkedIn while we chatted.

Five months later, cruising along the TransCanada Highway in Saskatchewan with LW riding shotgun on the way to help with her father’s move to a long-term care home, she provided the most beautiful explanation of why we were driving past a huge salt deposit. I had never met anyone so passionate about science, and she seemed knowledgeable in every subject.

So, I decided to share with her my plan to one day launch a media company that focused entirely on facts, accurate data, and respectful discussion of important issues.

Nine months later, and with considerable input from LW regarding how we could present data and logical interpretation in highly compelling and responsible fashion, we launched a newsfeed and member-engagement platform at big-media.ca.

Over the last five months, we have assembled an incredible team of accomplished scientists who help BIG Media publish a steady stream of mind-blowing (but not sensationalized) stories on the big issues.

I am deeply grateful that I chose to talk to strangers.

Rob Driscoll
Rob Driscoll is co-founder and president of BIG Media Ltd. He is a writer and entrepreneur who is deeply committed to elevating the level of coverage of our society's most pressing matters as well as the level of respect in public discourse.
Previous articleExamining the great Spokane Flood yields many lessons
Next articleResearchers claim to have solved mystery of Jupiter’s X-ray auroras