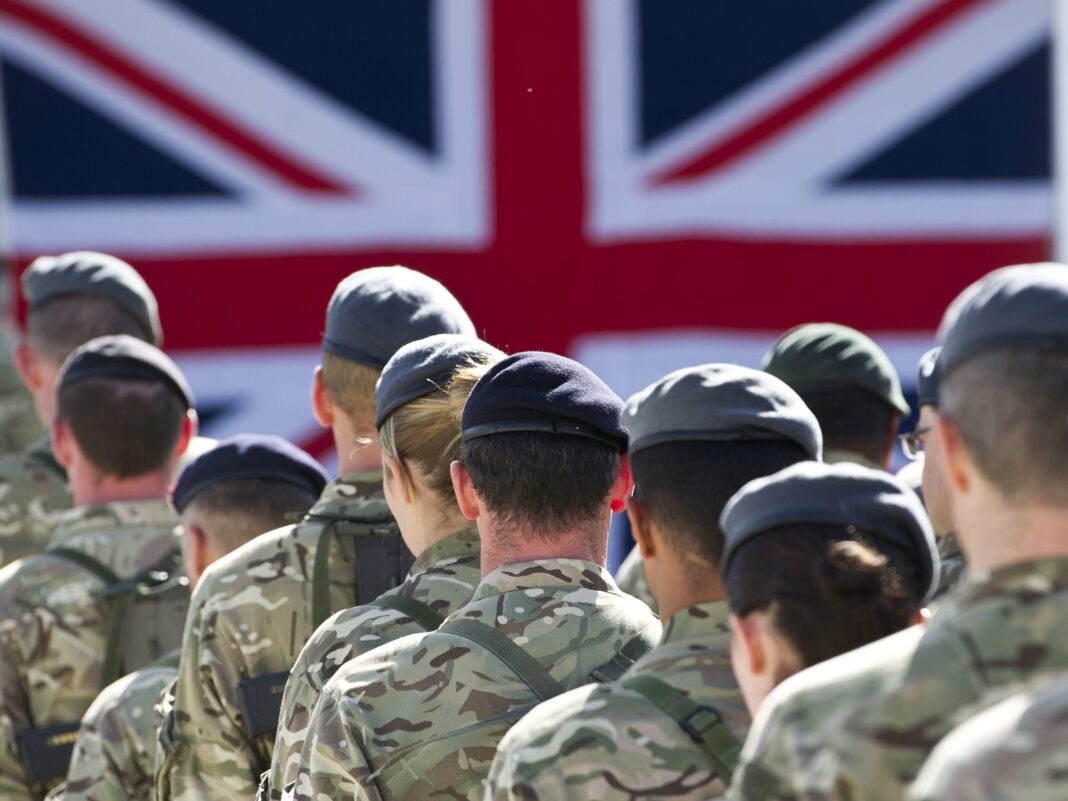 The British Army says it is investigating after its Twitter and YouTube accounts were hacked, the BBC reports.

The Twitter feed appeared to retweet several posts related to non-fungible tokens (NFTs) – a type of digital asset held on a blockchain.

The Army confirmed the “breach”, saying it took information security “extremely seriously” and was resolving the issue. Both accounts have been restored.

An Army spokesperson added: “Whilst we have now resolved the issue, an investigation is ongoing, and it would be inappropriate to comment further.”

It is not clear who is behind the hacking incidents, which saw the accounts renamed.

At one stage, the Twitter account name was changed to Bapesclan, accompanied by a profile picture featuring an ape-like cartoon figure with make-up mimicking a clown.

By Sunday evening, the account had been restored to normal.

The Army later tweeted: “Apologies for the temporary interruption to our feed. We will conduct a full investigation and learn from this incident. Thanks for following us and normal service will now resume.”

“I hope the results of the investigation and actions taken will be shared appropriately,” he added in a tweet.

In July 2020 major U.S. accounts were taken over by hackers in an apparent Bitcoin scam.

BIG Media
Our focus is on facts, accurate data, and logical interpretation. Our only agenda is the truth.
Previous articleIs fugitive ‘Cryptoqueen’ the world’s most successful criminal?
Next articleResearch indicates less than 7% of U.S. adults have optimal cardiometabolic health