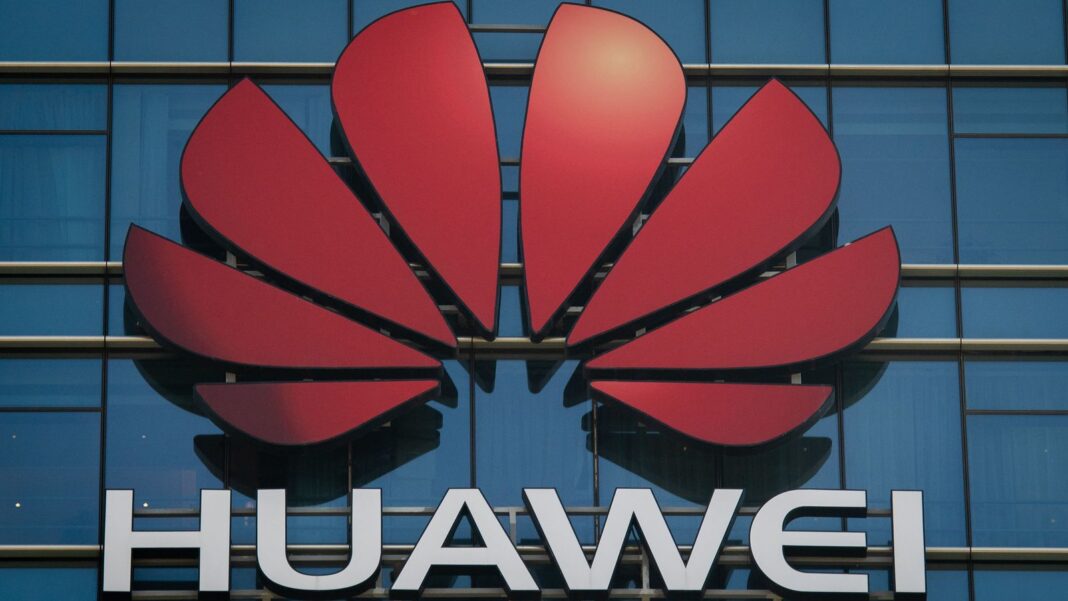 Canada says it will ban two of China’s biggest telecoms equipment makers from working on its 5G phone networks.

The restrictions against Huawei and ZTE were announced by the country’s industry minister on Thursday.

Francois-Philippe Champagne says the move will improve Canada’s mobile internet services and “protect the safety and security of Canadians.”

But Huawei Canada said it was “disappointed” by the decision, which it said was “political,” the BBC reports.

“This is an unfortunate political decision that has nothing to do with cyber security or any of the technologies in question,” a statement said.

The U.K., U.S., Australia, and New Zealand have already put restrictions on the firms.

The five countries make up an intelligence-sharing arrangement named “Five Eyes”. It evolved during the Cold War as a mechanism for monitoring the Soviet Union and sharing classified information.

Canada’s announcement was widely expected, as its allies had already barred Huawei and ZTE from their high-speed networks.

Speaking to reporters in the Canadian capital of Ottawa, Champagne said the decision came after “a full review by our security agencies and consultation with our closest allies.”

“Let me be very clear – we will always protect the safety and security of Canadians, and will take any actions necessary to safeguard our telecommunication infrastructure,” he added.

“In a 5G world, at a time where we rely more and more in our daily lives [on] our network, this is the right decision.”

A spokesperson for the Chinese embassy in Ottawa told the Reuters news agency that Beijing sees the security concerns raised by Canada as a “pretext for political manipulation.”

The spokesperson for China also accused Canada of working with the U.S. to suppress Chinese companies.

Huawei Canada said its equipment had been “closely scrutinised” by the government and security agencies, and added there had been “zero security incidents caused by Huawei equipment.”

“Banning Huawei’s equipment and services will lead to significant economic loss in Canada and drive up the cost of communications for Canadian consumers,” a statement said.

“Unfortunately, this decision is beyond our control as a business. However, we will do everything in our capacity to protect the legitimate rights and interests of our customers, partners, and ourselves.”

Meanwhile, ZTE said it rejected the “premise” of the Canadian government’s announcement, saying it was “highly speculative.”

“We have always abided by international standards and best practices, opening up our cyber security labs to enable regulators and stakeholders to verify the security of ZTE products,” the firm said.

5G, or fifth generation, is the next upgrade to mobile internet networks, offering much faster data download and upload speeds. It also allows more devices to simultaneously access the internet.

It comes as data usage is soaring, as the popularity of video and music streaming grows. This is pushing governments and mobile phone network operators to improve their telecommunications infrastructures.

The Canadian government’s decision means that telecom firms in the country will no longer be allowed to use equipment made by Huawei and ZTE.

Companies that have already installed the equipment made by the Chinese manufacturers must now remove it, Champagne said.

Canada first announced a review of Huawei equipment in September 2018.

Some of China’s biggest technology and telecom firms have been targeted in recent years by governments in the U.S. and other western nations over national security concerns.

It means equipment from Huawei, ZTE, and three other Chinese companies are banned for use in U.S. telecoms networks.

BIG Media
Our focus is on facts, accurate data, and logical interpretation. Our only agenda is the truth.
Previous articleSolar Orbiter delivers spectacular images of the Sun
Next articleRussian mining magnate will need to rebrand iconic burger joints without golden arches