Following the news no longer equates to being well informed 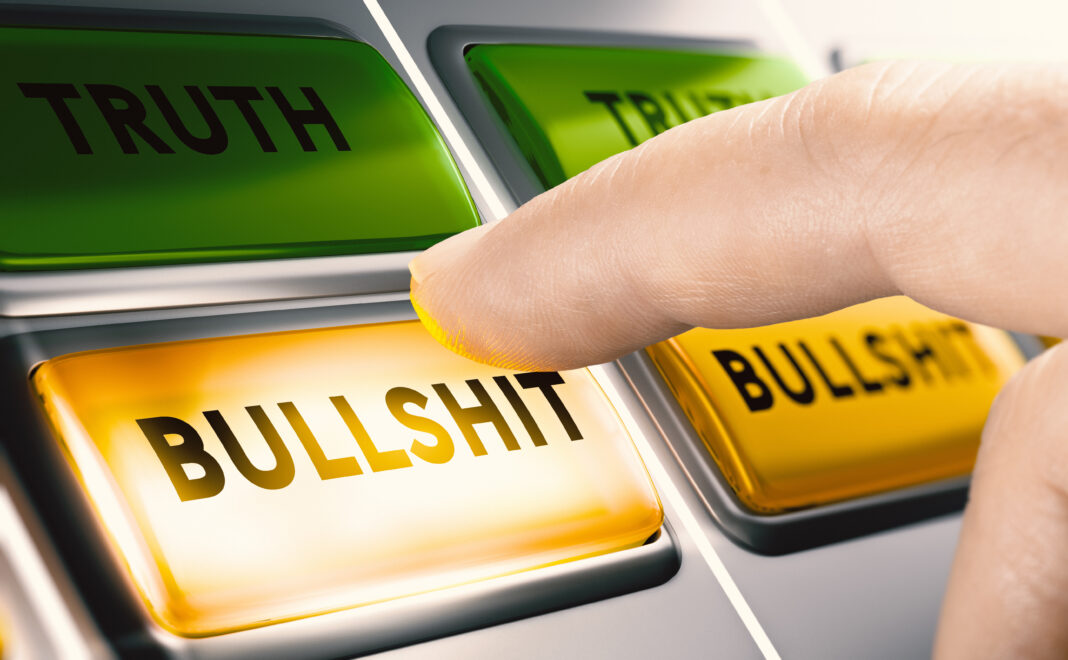 It used to be that someone who consistently followed the major news broadcasts was considered “well informed”.

Nowadays, those who take the news at face value are dreadfully misinformed.

Fake news is all too common these days. For example, on Feb. 24, it was widely reported that 13 Ukrainians defending Snake Island were slaughtered after reportedly telling Russians aboard an approaching warship to “Go f— yourself!” What a sad but inspiring story!

The remarkable story was attributed directly to newly anointed superhero Ukraine President Volodymyr Zelensky, So it must be true.

Wrong. Four days later, we found out that the soldiers were apparently alive and well after surrendering to the Russians.

Back in North America, for two years straight we have been bombarded with shocking reports of a devastating disease called COVID-19. We were convinced by media reports and government press briefings that this virus was an indiscriminate killer wreaking havoc on the populace.

Wrong. COVID was not even in the top 10 causes of death for the majority of age groups in Alberta in 2020 as you can see in the recent article by Laurie Weston: A look back at causes of death in the first year of COVID-19.

COVID almost exclusively feasts on people with weak lungs and/or hearts, and most are elderly. We did not need to freak out, mask our children, and lock down our society; we needed to focus on protecting the vulnerable and educating. We also needed to keep living.

Some might say hindsight is 20/20, but most of you know that I have been saying these things for two full years. It was obvious to anyone who could take a step back, set emotion aside, and look closely at the data. Now, as the data gains integrity with time and accurate analysis such as that conducted by Laurie, it is even more evident.

Yet, even before war overtook COVID as the dominant news story, almost no one wanted to talk about simple facts indicating that we may have erred in our extremely narrow (restrictions + vaccines) approach to fighting COVID-19.

Even today, when the data indicates that our “cure” has been killing more people than it is saving, there is a dearth of competent analysis and logical interpretation regarding matters that matter most.

Circling back to the biggest issue on the table, it is important to look closely at what we are seeing and hearing about the Ukraine conflict. Take a step back, look at the big picture, and stick to the facts as much as possible.

Oh, and it always helps to consider the viewpoints of others. For example, people expecting Vladimir Putin to make decisions just as you and I would, fail to consider what it might be like to live with the knowledge that multiple foreign agencies are likely scheming to put a bullet in your head. It’s stressful enough watching an episode of Homeland. Imagine living it!

BIG Media does not have the resources to send people into the war zone, but we will continue to do our best to separate truth from garbage as we publish relevant articles from reputable sources such as Nuclear numbers – Russia has about 1,500 warheads deployed, experts suggest

Rob Driscoll
Rob Driscoll is co-founder and president of BIG Media Ltd. He is a writer and entrepreneur who is deeply committed to elevating the level of coverage of our society's most pressing matters as well as the level of respect in public discourse.
Previous articleChip firms downplay supply fears
Next articleCOVID-conquering Queen carries out virtual engagements