Modeling shows value of building flexibility in the energy grid 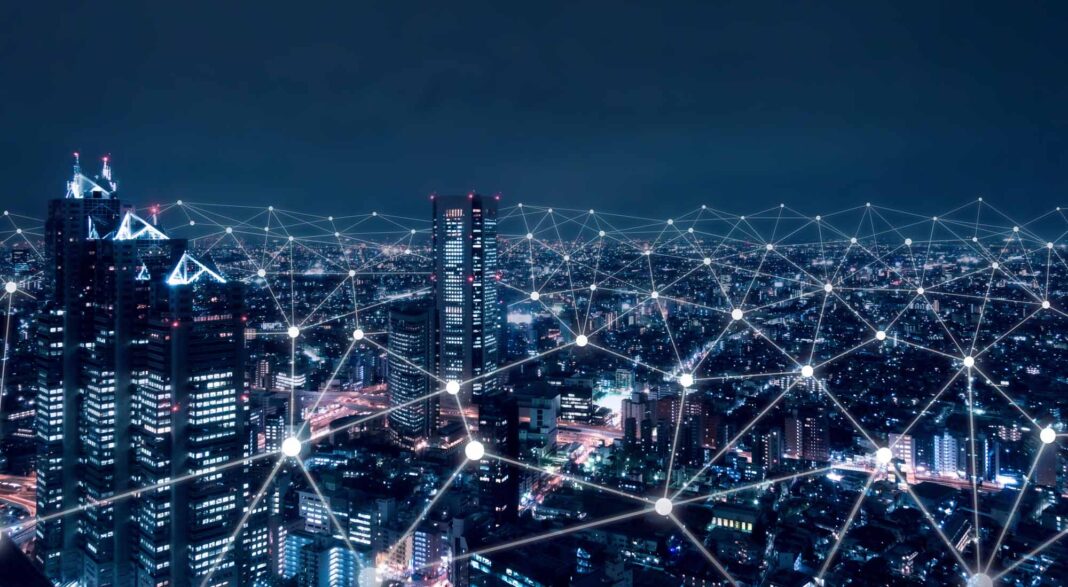 Researchers at the National Renewable Energy Laboratory (NREL) ran hundreds of millions of simulations to gauge the contribution buildings make to gross grid value and created a publicly available dataset for others to use.

It is the first study to estimate the gross value (including capacity, energy, and ancillary service values) of generic building flexibility in future power systems projected for the contiguous United States using computer modeling. Building flexibility refers to a building’s capability to shed, shift, and modulate electricity demand.

“In traditional energy-sector analysis, the supply side and the demand side have been very much separated,” said Ella Zhou, a senior researcher within NREL’s Grid Planning and Analysis Center and lead author of a new paper outlining the findings. “We have our grid models that are almost exclusively focusing on the supply side, and then the building model exclusively focusing on the demand side. Our project was one of the first attempts at bridging these two worlds together.”

Buildings, both commercial and residential, account for almost three-quarters of electricity use in the United States. The newly published research suggests buildings could gain substantial cost savings by optimizing their electricity usage in just a handful of hours per year.

The report considers three scenarios for 2030, each drawn from NREL’s 2019 Standard Scenarios Report: A U.S. Electricity Sector Outlook, which involve varying degrees of renewable energy. The new study is technology-neutral and could be used to examine the gross grid service value from any existing or new building technology.

The Department of Energy’s Building Technologies Office, which funded the research, recently released the National Roadmap for Grid-Interactive Efficient Buildings. This roadmap is part of the department’s goal of tripling energy efficiency and demand flexibility in residential and commercial buildings by 2030, relative to 2020 levels, and was developed in part using modeling tools developed by NREL.

Zhou said the new research could help the Department of Energy set goals. She said the information can be used to set cost targets for building technologies.

Because electricity generated by wind or solar is variable in nature, the grid needs to operate with more flexibility, especially as the amount of renewable energy resources increases. Buildings also require flexibility as the majority user of U.S. electricity and must be able to shed, shift, and modulate the power load. With these capabilities, the researchers noted, buildings can provide a range of grid services.

The new paper estimates the gross grid service revenue for a kilowatt-hour (kWh) in a range of simulated future power systems at the national scale. The researchers estimated the hourly gross value of a marginal kilowatt-hour of flexible building load based on various simulated grid conditions. They calculated the monthly mean gross value of building load shifting – or consuming more power outside of peak demand when the price is cheaper – is as high as 38 cents per kWh per day. A follow-up study, yet unpublished, put the figure for 2050 at as much as $1.56 per kWh.

The second-phase study indicates that 1 kWh of flexible building load can provide up to $105 in gross grid service value by optimizing its electricity usage for 20 hours out of an entire year. It can also be optimized to provide carbon emission reduction benefits. The research highlights the importance of creating appropriate price mechanisms to incentivize the type of desirable grid response from the building sector.

BIG Media
Our focus is on facts, accurate data, and logical interpretation. Our only agenda is the truth.
Previous articleU.S. urges Russia to accept deal to free jailed basketball star Brittney Griner
Next articleWhy research surrounding world’s first ‘synthetic embryo’ is so important