More than 80% of maternal deaths in U.S. are preventable – CDC study 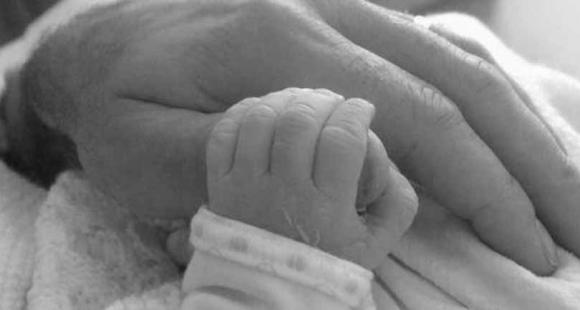 More than 80%, or roughly 4 in 5 maternal deaths in a two-year period, were due to preventable causes, the Centers for Disease Control and Prevention report found.

The analysis of 2017 to 2019 pregnancy-related deaths, which disproportionately occur among women of colour including Black and Indigenous, are based on figures from maternal mortality review committees. These are multidisciplinary groups based in 36 states that investigate circumstances around maternal deaths.

Of the 1,018 deaths, 839 occurred up to a year postpartum, with mental health conditions – deaths by suicide or overdose – the top underlying cause followed by extreme bleeding, or hemorrhage, according to the report. About 22% of deaths happened during pregnancy, and a quarter on the day of delivery or within a week after delivery.

Nearly a quarter of deaths were due to mental health conditions, 14% due to hemorrhage and 13% due to heart problems. The remaining were caused by infection, embolism, cardiomyopathy, and disorders related to high blood pressure.

“It’s significant. It’s staggering. It’s heartbreaking,” said Bryant, who chairs the Massachusetts review committee. “It just means that we have so much work to do.”

The analysis included a section on maternal deaths for American Indian and Alaska Native people who are more than twice as likely as white mothers to die of pregnancy-related causes but often undercounted in health data due to misclassification.

Upstate Medical University assistant professor of obstetrics and gynecology Dr. Brian Thompson of the Oneida Nation is working with the National Indian Health Board to create the first national tribal review committee.

More than 90% of Indigenous mothers’ deaths were preventable, with most due to mental health conditions and hemorrhage, according to the analysis.

“It really needs to be looked at and examined why that is the case if essentially all of them are preventable,” he said. “It’s incredibly distressful.”

Dr. Andrea Jackson, division chief of obstetrics and gynecology at University of California, San Francisco, said there are known toolkits for clinicians that offer evidence-based guides on prevention and treatment of hemorrhage.

“No pregnant person should be passing away from a hemorrhage. We have the tools in the United States, and we know how to deal with it. That was really disheartening to see,” she said.

Black mothers, who are three times as likely as white mothers to die, made up close to a third of deaths and were most likely to die of cardiac and coronary problems.

“In both African American and Native Americans, we see this historic and unfortunate, constant disparity in outcomes,” Jackson said.

BIG Media
Our focus is on facts, accurate data, and logical interpretation. Our only agenda is the truth.
Previous articleMolly Russell inquest to put big tech under the microscope
Next articleLebanese banks to remain shut indefinitely amid economic crises