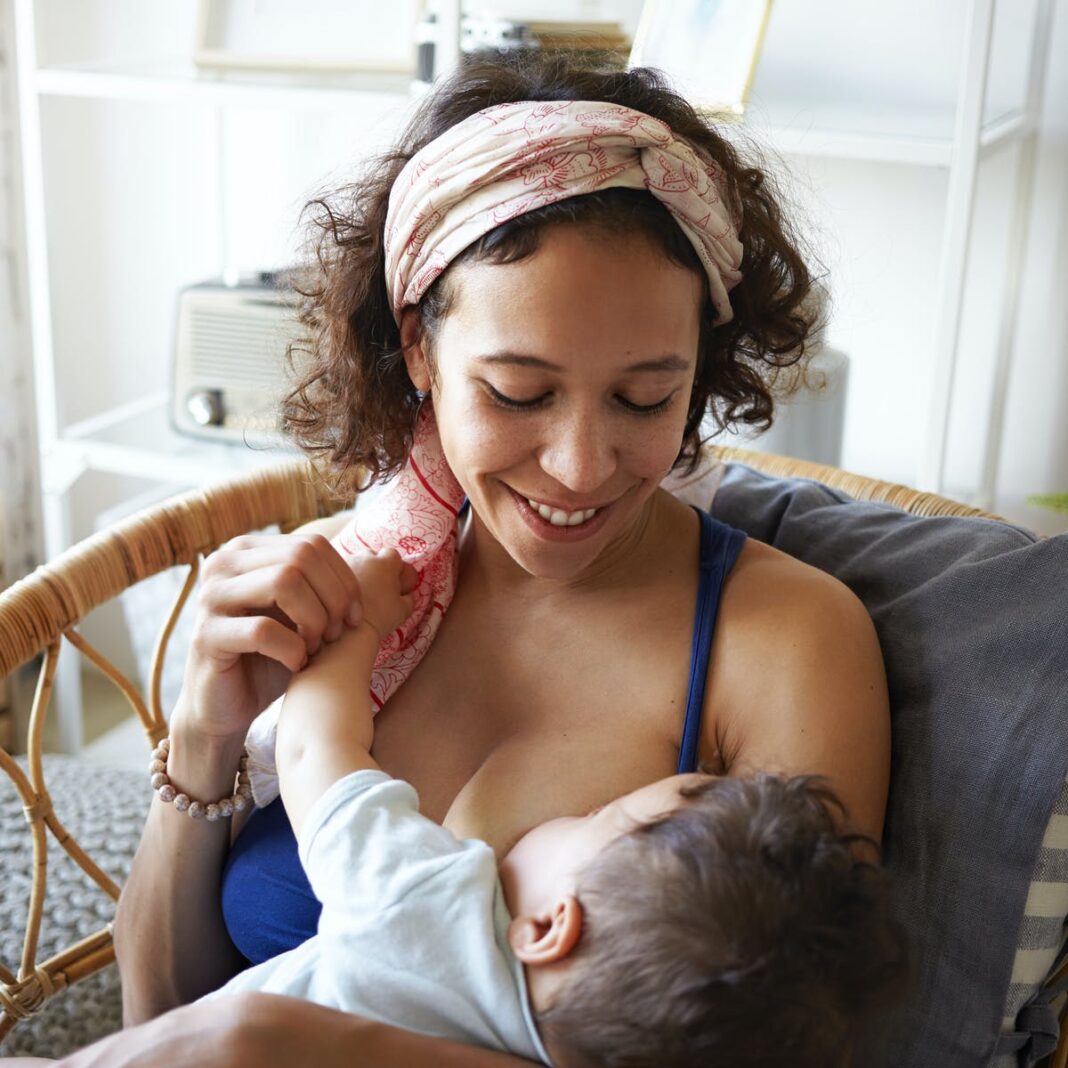 A new study led by researchers at UCLA Health has found that women over the age of 50 who had breastfed their babies performed better on cognitive tests compared to women who had never breastfed. The findings, published in Evolution, Medicine and Public Health, suggest that breastfeeding may have a positive impact on postmenopausal women’s cognitive performance and could have long-term benefits for the mother’s brain. The researchers analysed data collected from women participating in two cross-sectional randomized controlled 12-week clinical trials at UCLA Health. Key findings from the researchers’ analysis from questionnaires on the women’s reproductive history revealed that about 65% of non-depressed women reported having breastfed, compared to 44% of the depressed women. All non-depressed participants reported at least one completed pregnancy compared to 57.8% of the depressed participants. Results from the cognitive tests also revealed that those who had breastfed, regardless of whether they were depressed or not, performed better in all four of the cognitive tests measuring for learning, delayed recall, executive functioning, and processing compared to women who had not breastfed. “While many studies have found that breastfeeding improves a child’s long-term health and well-being, our study is one of very few that has looked at the long-term health effects for women who had breastfed their babies,” said Molly Fox, PhD, lead author of the study and an assistant professor in the UCLA Department of Anthropology and the Department of Psychiatry and Biobehavioral Sciences. “Our findings, which show superior cognitive performance among women over 50 who had breastfed, suggest that breastfeeding may be ‘neuroprotective’ later in life.”

BIG Media
Our focus is on facts, accurate data, and logical interpretation. Our only agenda is the truth.
Previous articleAnts may hold clues to why human brains decreased in size 3,000 years ago
Next articleNovel approach to treating type 2 diabetes shows prolonged normal blood sugar levels after one-time procedure