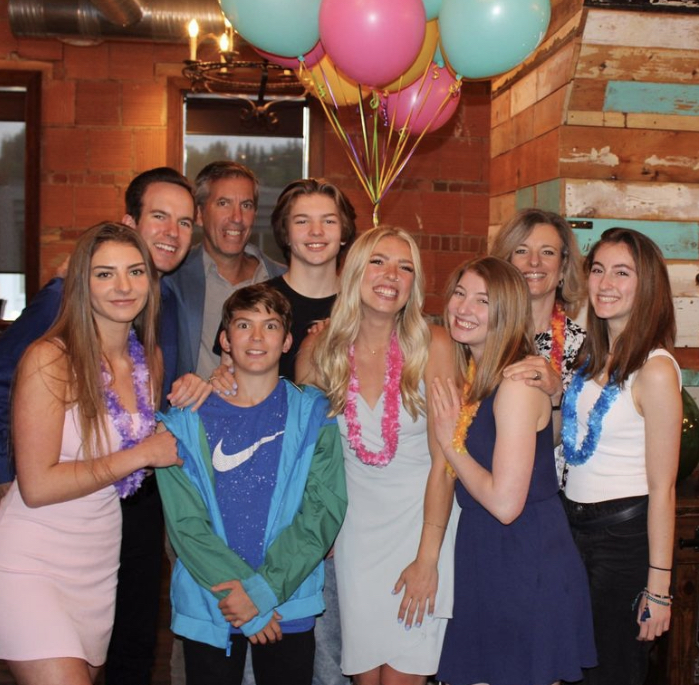 Could you do me a big favour and take your finger off of that big red button?

I would love for my seven children to see some classic battles between Russia and the West, but would prefer that they be in Olympic and world championship hockey arenas, as opposed to a best-of-one nuclear holocaust.

As you have said many times, Russia is a great nation – and I would love to see it stay that way. Thank you, Russia, for the periodic table, grain harvester, backpack parachute, synthetic rubber, transformers (not the Optimus kind, but still a prime-time power player), Pavel Bure, Anna Kournikova, Alex Ovechkin, Maria Sharapova, and some of my favourite characters in the local business and beach volleyball communities.

Now, I happen to be blessed with a brain that is incapable of overthinking, so I came up with a simple, five-part strategy to put an end to this crisis:

Please contact me on LinkedIn or become a member of my new truth/integrity-focused media platform at BIG Media to firm up the details.

Rob Driscoll
Rob Driscoll is co-founder and president of BIG Media Ltd. He is a writer and entrepreneur who is deeply committed to elevating the level of coverage of our society's most pressing matters as well as the level of respect in public discourse.
Previous articleCorrection – COVID actually ranks #10 in causes of death among women age 60-69
Next articleNuclear numbers – Russia has about 1,500 warheads deployed, experts suggest