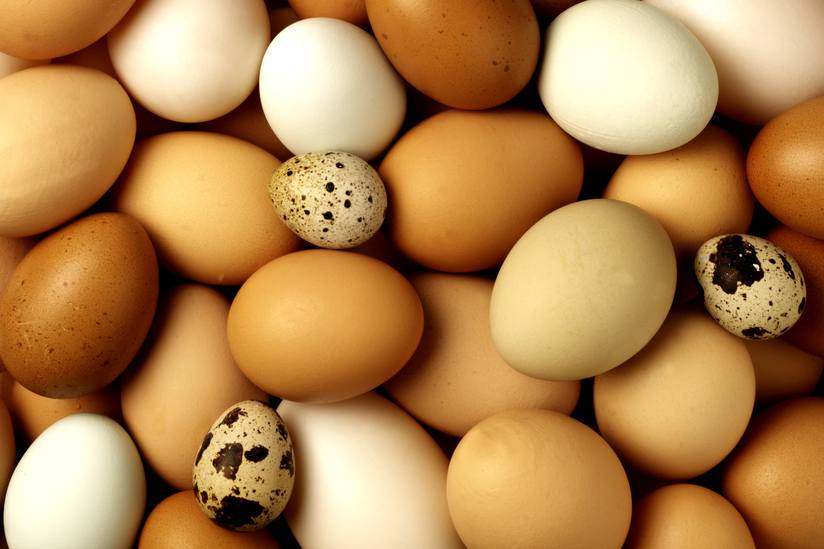 Researchers have discovered the universal mathematical formula that can describe any bird’s egg existing in nature. Egg shape has long attracted the attention of mathematicians, engineers, and biologists as large enough to incubate an embryo, small enough to exit the body in the most efficient way, not roll away once laid, structurally sound enough to bear weight, and be the beginning of life for 10,500 species that have survived since the dinosaurs. The egg has been called the “perfect shape”. Analysis of all egg shapes used four geometric figures: sphere, ellipsoid, ovoid, and pyriform (conical), with a mathematical formula for the pyriform yet to be derived. To rectify this, researchers introduced an additional function into the ovoid formula, developing a mathematical model to fit a completely novel geometric shape characterized as the last stage in the evolution of the sphere-ellipsoid, which is applicable to any egg geometry, Phys.org reports. This new universal mathematical formula for egg shape is based on four parameters: egg length, maximum breadth, shift of the vertical axis, and the diameter at one quarter of the egg length. This formula is a significant step in understanding not only the egg shape itself, but also how and why it evolved, thus making widespread biological and technological applications possible. Darren Griffin, professor of genetics in the University of Kent, says that “biological evolutionary processes such as egg formation must be investigated for mathematical description as a basis for research in evolutionary biology, as demonstrated with this formula. This universal formula can be applied across fundamental disciplines, especially the food and poultry industry, and will serve as an impetus for further investigations inspired by the egg as a research object.”

BIG Media
Our focus is on facts, accurate data, and logical interpretation. Our only agenda is the truth.
Previous articleAnalysing the difference between government announcements and scientific findings
Next articleSleep study shows rewarded life experiences are prioritized in brain