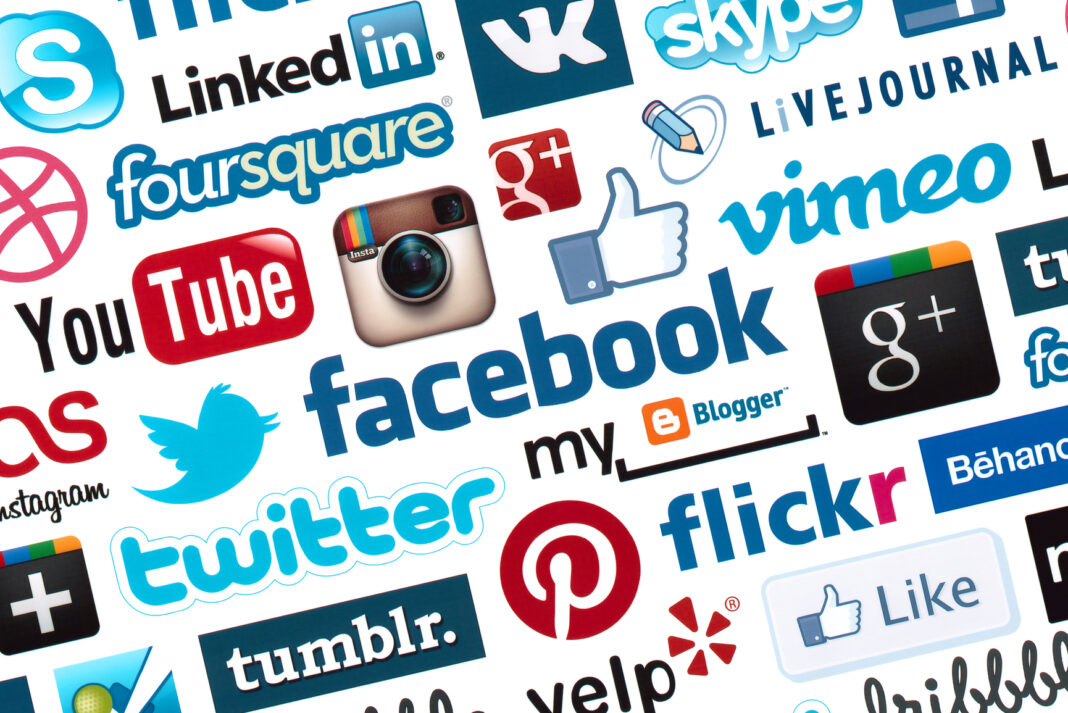 It started as a desire to spend less time on social media. Hyunsung Cho, a PhD student at Carnegie Mellon University’s Human-Computer Interaction Institute, noticed she was spending more and more time looking at apps including Instagram, Facebook, and YouTube. She would initially open the app with a purpose such as messaging a friend or scrolling through posts of accounts she follows. “But sometimes I would get sucked into this randomly recommended content,” Cho said. She did not like this. While enjoyable in the moment, the endless scroll of recommended videos, photos, and posts left her regretting the time she spent on social media. That feeling motivated Cho – with colleagues from the Korea Advanced Institute of Science and Technology (KAIST) and the University of Maryland – to research how users spend time on social media, and how it makes them feel. Their research, “Reflect, Not Regret: Understanding Regretful Smartphone Use With App Feature-Level Analysis,” earned a Best Paper honour and special recognition for its methods at the 24th ACM Conference on Computer-Supported Cooperative Work and Social Computing (CSCW) last month. The paper examines which features trigger feelings of regret among users on Facebook, Instagram, YouTube, and KakaoTalk, a mobile messaging app popular in South Korea. “It started with wanting to detect and block these features, but it grew into investigating how people use social media apps, what makes them regretful, and how apps can be designed to decrease this feeling,” Cho said. To start, Cho designed an app that can track which specific features people use inside a social media app. The app, called Finesse, can log how many minutes a user spends reading and sending direct messages, looking at posts from followed accounts, scrolling recommended content, or using other features. Finesse is the first usage or time tracker to get down to the feature level within an app. Other digital-wellbeing tools track how much time a user spends on an app in general but not on the specific features in the app. Twenty-nine Android users aged 19-27 installed Finesse and let the app collect data on their phone usage for a week. After certain sessions on a social media app, Finesse would ask the users to select which features they regretted using. At the end of the week, the researchers interviewed the users to gain more context and reflections on the data. The data showed that the users regretted at least some part of their social media use in 60% of sessions, and regretted all their use in nearly 40% of sessions. Features that offered recommended posts or content were most often regretted. For example, on Instagram, users were more likely to regret viewing suggested posts than any other feature on the app. The longer a person used a social media app, the more time that person spent viewing recommended posts. “This crystal-clear evidence really showed the users how they were using social media apps, and how it made them feel,” Cho said. “It not only increased self-awareness of their own behaviour but also provided good information to build an actionable plan.” The researchers were able to identify patterns that lead to regretful behaviour, one of which was habitual checking. A user who checks social media often will run out of new content and could be disappointed. People are prone to being sidetracked and falling down rabbit holes. Before the team could propose interventions, they had to decipher why people regretted using certain features of social media apps. Here, they borrowed from regret theory, which proposes that people feel regret when the reward from what they are doing – known as the actual reward – falls short of the reward of other activities, known as the alternative reward. In their research, people felt regret when the reward from scrolling recommended posts on social media did not match up to the alternative reward from focusing more on an assignment or lecture, spending more time with friends, or getting more sleep. Cho said regretful behaviour is not solely the fault of the user. The apps are designed to lure people and keep them scrolling. Frequently, people have to bypass addictive features to get to the content they initially sought. “Often people blame themselves for not having enough control, but the app designers also share some responsibility,” Cho said. “Most ideally, I hope social media companies become more aware of what they are driving their users into, that they become more aware of how their users are behaving and, in turn, be more mindful of how they design their systems.”

BIG Media
Our focus is on facts, accurate data, and logical interpretation. Our only agenda is the truth.
Previous articleMusic, mathematics, and physics
Next articleScience – there is method to the madness