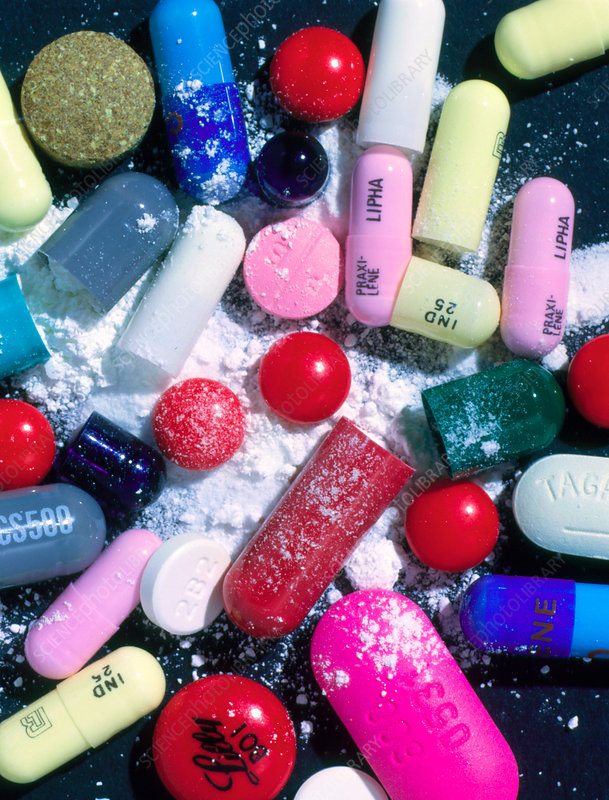 (University of Michigan) – Even as the opioid epidemic dominated national attention over the past decade, the rate of overdose deaths among military veterans involving cocaine, methamphetamine, and other stimulants tripled, a new study suggests. More than half of the 3,631 veterans who died from overdoses involving these drugs between 2012 and 2018 had other substances in their systems, the study finds. In this group, most of those other substances were opioids, including synthetic and prescription opioids. But the other half of fatal veteran overdoses involving stimulants resulted from stimulant overdose without the presence of opioids. Of those overdoses involving stimulants and other non-opioid substances, three-quarters included alcohol as a factor in their deaths. Seventy per cent of the veterans whose overdoses were included in the study had not received treatment in an addiction clinic in the year before they died. However, in line with the increased attention to opioids, those who died from a combination of opioids and stimulants were more likely to have received addiction treatment, or to have been diagnosed with a substance use disorder. The study, published in Addiction by a team from the University of Michigan Addiction Center, the U-M Injury Prevention Center, and the VA Center for Clinical Management Research, shows the key role of polysubstance use by those at risk for overdose. The authors note that better access to treatment, especially for residents of rural areas and those who have experienced homelessness, is needed for veterans and others. They also note limited medication-based treatments to help individuals reduce their use of methamphetamine or cocaine; multiple medication-based treatments are available for those who have opioid or alcohol use disorders. The study also highlights disparities in overdose risk from stimulants. For instance, one-third of all the overdose deaths involving stimulants were in black veterans, as were two-thirds of the deaths from cocaine alone. Rural residents were more likely to die from methamphetamine alone or in combination with other substances; if opioids were present, they were more likely to be prescription opioids rather than synthetic opioids. “We have been so focused on opioids that we are missing the tremendous increase in people who are using multiple substances, as well as those using stimulants only, when we know that many people don’t stick to just one substance,” said Lara Coughlin, Ph.D., a psychologist specializing in addiction who is an assistant professor in the U-M Department of Psychiatry. “The fact that so many of those who died of an overdose had not received substance use disorder treatment is especially concerning.” This is important, she explained, because psychotherapy treatments have proven effective for stimulant use disorder, but these are typically available only in addiction treatment settings. Coughlin points out that people who use methamphetamine or cocaine can experience heart damage that puts them at greater risk of death, especially if they also use opioids, which depress the respiratory system.

BIG Media
Our focus is on facts, accurate data, and logical interpretation. Our only agenda is the truth.
Previous articlePutting global emissions in perspective
Next articleSquid Game helps propel surge in Netflix subscriptions