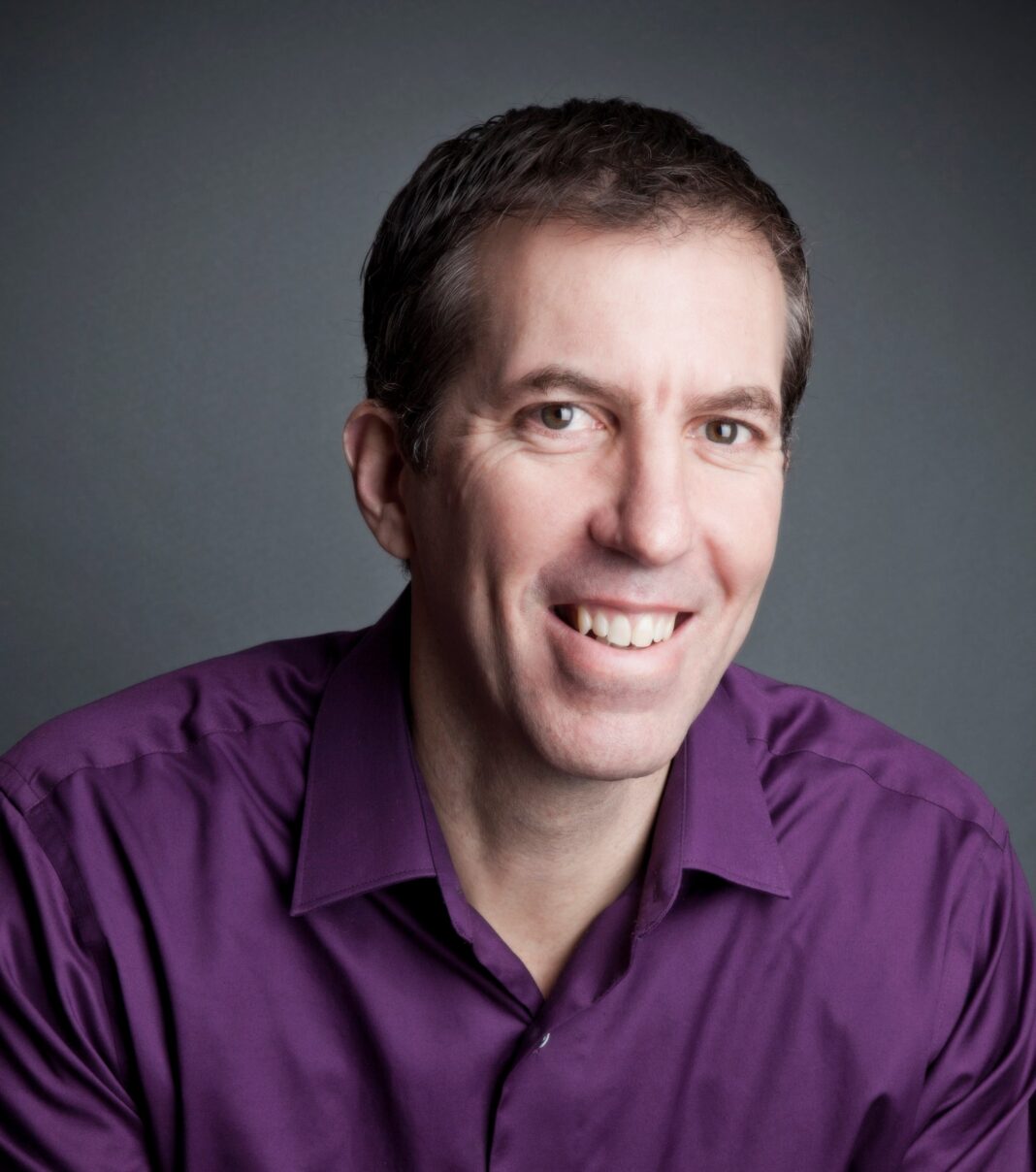 Setting sail on a vessel of truth in a sea of misinformation nearly one year ago, I knew that I would encounter enemy fire.

Sure enough, I have faced a consistent barrage of insults. I don’t think “Rob” is even in the top 10 names I am called these days.

I would estimate that since February of last year, I have been personally insulted at least 1,000 times, including numerous times before 9 a.m. today.

I am aware that the truth is very uncomfortable when it conflicts with someone’s entrenched viewpoints on important issues. I do not enjoy being defamed, but it comes with the territory.

Even just suggesting that we at BIG Media are telling the truth inspires many to assail me. I am no psychologist, but I call that the “Who the f— does he think he is?” syndrome. It is quite common.

Including my photo with this post will also make some inclined to mock me. (Eric Watson, I promise to get a fresh one by Feb. 8!) 🙂 For what it’s worth, I believe that it is possible to be an honest, trustworthy narcissist, but I am fairly certain that I am but a speck in the cosmos.

I made a pledge to myself on Feb. 8 last year to avoid attacking another person, regardless of what someone says to me, and I don’t believe that I have violated that commitment.

Now, that does not mean I do not challenge people on their words and actions; I do that every day. But I will not attack them personally. In my opinion, that is counterproductive and causes nothing but damage.

Many of my verbal assailants have challenged me on how I could possibly think that our little startup tells the truth better than established media companies. I typically respond by saying that our mainstream competitors are part of a flawed system in which data and sources are routinely cherry picked to produce news content that is almost entirely devoid of facts and accurate context. Call it sensationalism, call it click-bait, call it misinformation – call it whatever you want, but it ain’t the truth.

Almost all of our writers are accomplished scientists who are operating under strict editorial guidelines that minimize spin. We cite every shred of data, so readers can do their own fact checking, and we do our best to acknowledge gaps in data.

We interpret our findings logically. We do not attempt to shock or scare readers; we simply aim to empower with important knowledge regarding pressing issues.

Intellectual humility is at the heart of BIG Media’s culture. We welcome constructive feedback, and we always listen. Please keep it coming. That is how we grow.

Rob Driscoll
Rob Driscoll is co-founder and president of BIG Media Ltd. He is a writer and entrepreneur who is deeply committed to elevating the level of coverage of our society's most pressing matters as well as the level of respect in public discourse.
Previous articleStudy finds rationality declined decades ago
Next articleThreat of Russian-backed cyber attacks looms amid Ukraine tensions, Canada’s cybersecurity agency warns