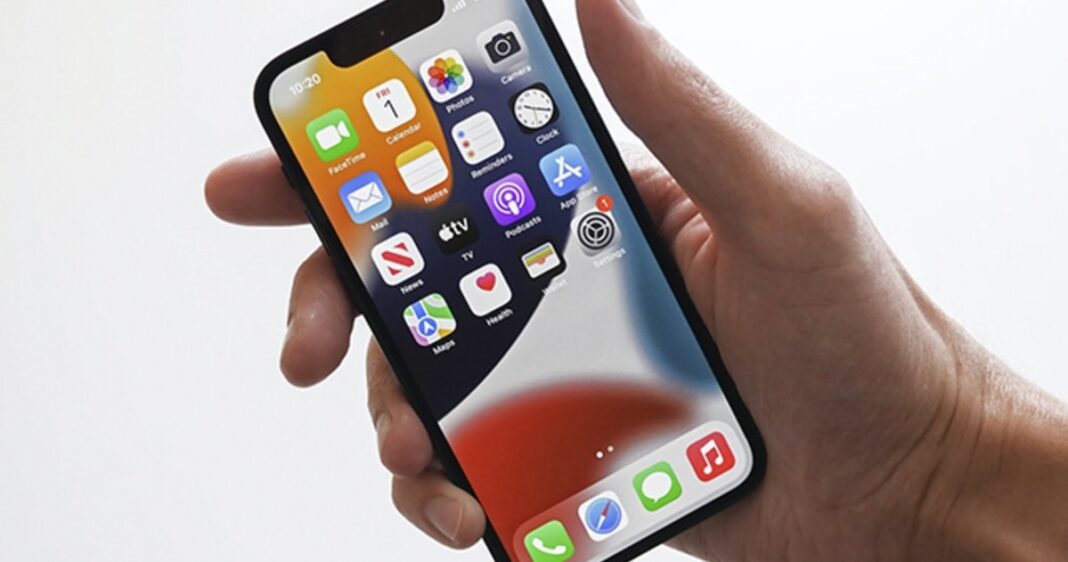 Millions of iPhone users could be eligible for payouts, following the launch of a legal claim accusing Apple of secretly slowing the performance of older phones.

Justin Gutmann alleges the company misled users over an upgrade that it said would enhance performance but, in fact, slowed phones.

He is seeking damages of around $800 million for up to 25 million U.K. iPhone users.

Apple says it has “never” intentionally shortened the life of its products.

The claim, which has been filed with the Competition Appeal Tribunal, alleges Apple slowed down the performance of older iPhones, in a process known as “throttling”, in order to avoid expensive recalls or repairs.

It relates to the introduction of a power management tool released in a software update to iPhone users in January 2017, to combat performance issues and stop older devices from abruptly shutting down.

Gutmann, a consumer champion, says the information about the tool was not included in the software update download description at the time, and that the company failed to make clear that it would slow down devices.

He claims that Apple introduced this tool to hide the fact that iPhone batteries may have struggled to run the latest iOS software, and that rather than recalling products or offering replacement batteries, the firm instead pushed users to download the software updates.

Gutmann said: “Instead of doing the honourable and legal thing by their customers and offering a free replacement, repair service, or compensation, Apple instead misled people by concealing a tool in software updates that slowed their devices by up to 58%.”

It is an opt-out claim, which means customers will not need to actively join the case to seek damages.

In a statement, Apple said: “We have never, and would never, do anything to intentionally shorten the life of any Apple product, or degrade the user experience to drive customer upgrades.”

BIG Media
Our focus is on facts, accurate data, and logical interpretation. Our only agenda is the truth.
Previous articleExamining the real meaning of ‘energy transition’ in the face of undeniable historic trends
Next articleStock markets see big drops as economic fears grow