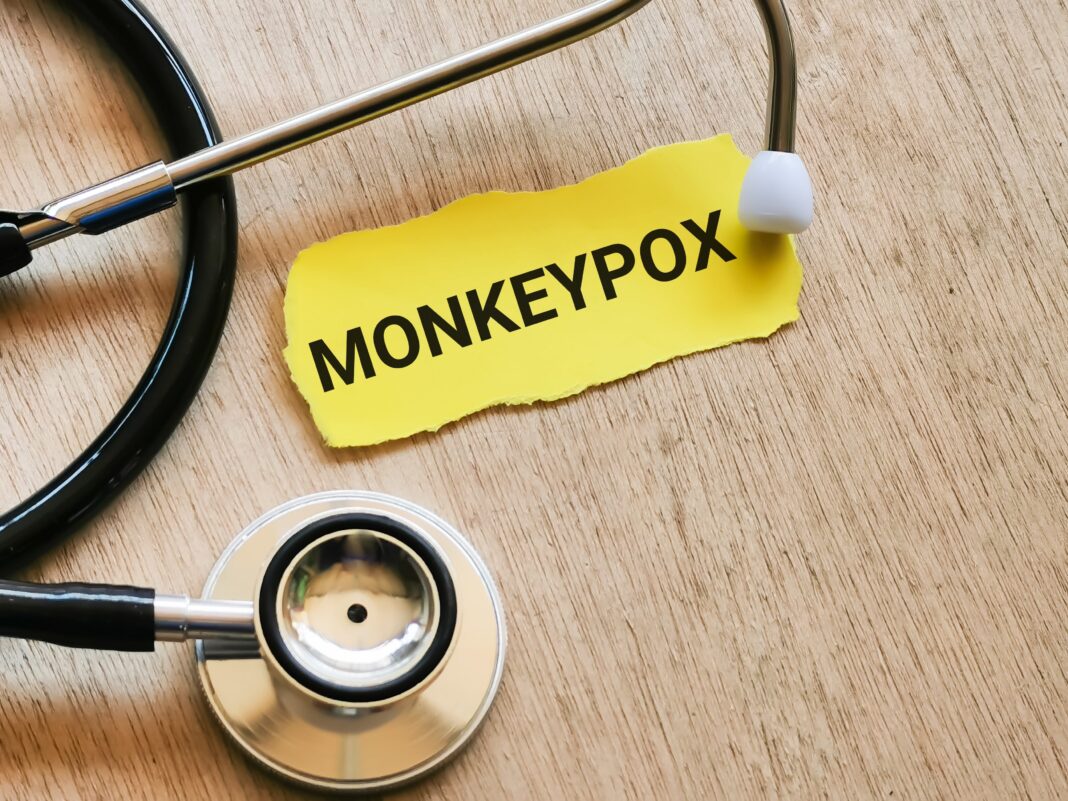 Just as the world seems to be turning the corner on COVID, suddenly the talk on the street is all about monkeypox. What is it? How dangerous is it? Is it the next COVID?

The following summary is based on information gleaned from the Centers for Disease Control and Prevention (CDC),[1] [2] World Health Organization (WHO),[3] the Public Health Agency of Canada (PHAC),[4] and the National Health Services (NHS) of the U.K.[5]

Unlike COVID, monkeypox has been around for decades, and is already endemic in several African nations. The recent surge in discussions about the disease is because it has burst on to the scene in nations that typically do not see any cases at all; the U.K., the United States, and others. The fact that it is already endemic in some parts of the world should help us avoid panicking; this is something human populations can (and do) live with.

Unlike COVID, monkeypox is not primarily a respiratory illness, though there may be a small risk of contracting it if a symptomatic person coughs or sneezes around you. Typically, contracting the disease requires prolonged close physical interaction (typically sexual) with someone who is already symptomatic.

Every source that we checked indicated that the most recent outbreak is almost exclusively among gay and bisexual men. Some sources are vague in their reporting – e.g., “most cases” or “the majority of cases” – but the sources that do provide numbers report that 98-99% of monkeypox cases are found in gay and bisexual men. In those cases for which the mode of transmission is known, the WHO reports that 91.5% were through sexual encounters, typically a “party setting with sexual contacts.”

The connection between sexual orientation and monkeypox has received some attention and deserves a closer look. It does not appear that monkeypox is – technically speaking – a sexually transmitted infection (STI). It can be spread through non-sexual means as well.

The WHO also reports on infections that are not part of the gay/bisexual community; the other 1-2% of cases. Even in those cases, 69.1% are male, 73.9% of infections were through a sexual encounter, and 43.9% were likely exposed in a party setting with sexual contacts.

Though monkeypox is not technically an STI, and though it can infect anyone – regardless of sexual orientation – sexual contact (of any orientation) does appear to be the strongest contributing factor to the current outbreak.

As well as being “not easily transmitted” (per the CDC), monkeypox is generally mild. The sources we reviewed suggested that most cases will go away within 2-4 weeks without any treatment. The WHO reports that 7.5% of confirmed cases ended up in the hospital, and 0.1% of cases required treatment in the ICU. Of a total of 32,760 confirmed cases, so far – and this is obviously dynamic data – there have been 12 confirmed deaths attributed to monkeypox.

So what does this all mean for the general populace? Should we be concerned? What should we do to avoid getting monkeypox?

If the data is to be trusted, monkeypox does not rank as a great health risk. The best prevention is to avoid any physical contact (especially sexual) with anyone exhibiting symptoms; that precaution alone almost entirely eliminates your risk of getting infected. The symptoms are similar to – and sometimes confused with – chickenpox, which was far more common decades ago. If you see blisters of that sort on any part of someone else’s body, give them space.

And if you happen to contract monkeypox, stay home until the disease goes away, usually in about two to four weeks.

What about monkeypox vaccines; are they worth it? In the aftermath of the massive public debate over COVID vaccines, it is difficult to provide a black-and-white answer to such a question. On the one hand, vaccines have been historically quite effective at eliminating diseases of this sort from the population.[6] Presumably, a monkeypox vaccine would be effective.

On the other hand, this is the sort of disease (in its current presentation, at least) that is not easily transmitted, difficult to hide, and is typically contracted through the intimate act of sexual contact. Avoiding the risk is easily within reach of everyone.

Last, in the vast majority of cases, the disease is mild and goes away without treatment. The risks of hospitalization, ICU, and death are low.

How does one weigh the financial burden on the entire tax-paying populace of a broadly implemented vaccine program against the much simpler (and arguably just as effective) option of expecting that responsible adults will simply steer clear of sexual encounters with anyone exhibiting symptoms of a highly visible disease? How do the costs of vaccines compare to the costs (and other burdens) to the health case system incurred with the relatively few cases that end up in hospital?

That question goes beyond the data and presents an intriguing issue to be tackled by politicians and public policy pundits.

[2] Monkeypox in the United States: What Clinicians Need to Know (June 2022) – Accessed August 12, 2022. Please be cautious; this informative resource contains some extremely graphic photos of patients with the disease.

[6] Varicella (CDC) – Accessed August 14, 2022. Chickenpox is a great example. In the years since the vaccine was introduced, hospitalizations and deaths from chickenpox plummeted an astonishing 93% and 94% respectively.

Paul Buller
Previous articleTop 5 Things You Can Do For Less Than $3 Per Week
Next articleIndividuals value information as they do material objects, study indicates