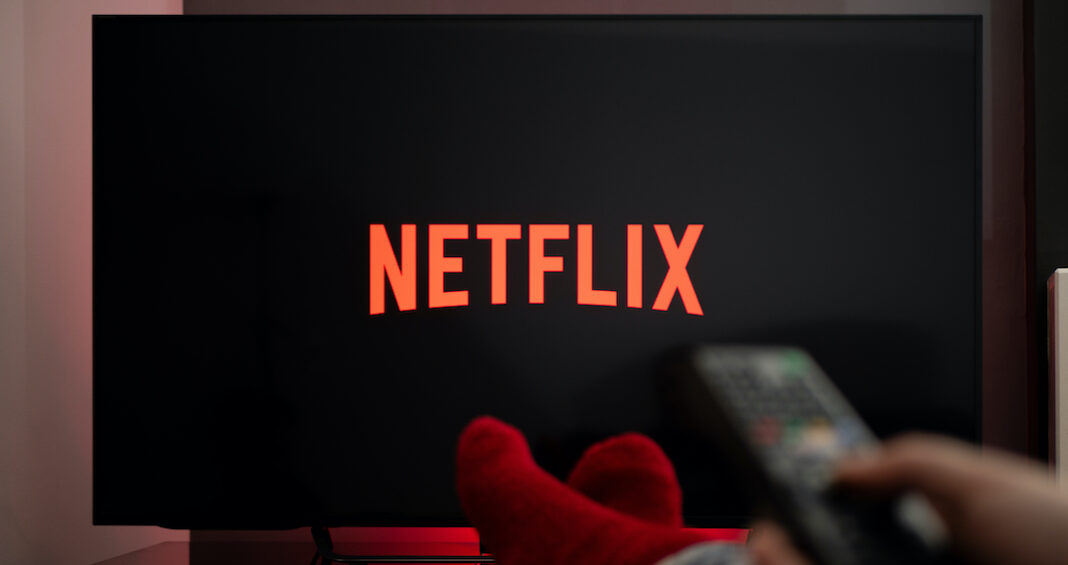 The Los Gatos, California, company added 8.3 million subscribers worldwide during the October-December period, about 200,000 fewer than management had forecast. Besides releasing its fourth-quarter results Thursday, Netflix projected an increase of 2.5 million subscribers during the first three months of this year, well below analysts’ expectations for a gain of 4 million, according to FactSet Research.

The disappointing news caused Netflix’s stock price to plunge by about 20% in extended trading, deepening a steep decline during the past two months.

Netflix earned eye-popping gains during the pandemic lockdowns of 2020 that drove homebound people to its service. Netflix picked up 18.2 million worldwide subscribers in 2021, its slowest pace of annual growth in five years, and about half of the 36 million subscribers who signed up in 2020. Netflix boasts nearly 222 million subscribers worldwide, more than any other video streaming company.

But other services backed by deep-pocketed rivals such as Walt Disney Co. and Apple have been making inroads in recent years, and a bevy of other networks are wading into video streaming. The escalating competition is one reason Netflix decided to expand into video games last year.

In a Thursday conference call, Netflix executives said uncertainty caused by the ebb and flow of the pandemic during the past year has made it more difficult to gauge future growth.

COVID “has created a lot of bumpiness,” co-CEO Ted Sarandos said. The company’s other co-CEO, Reed Hastings, expressed frustration before adding, “For now, we’re just like staying calm and trying to figure (it) out.”

The company is faring well financially, even though its profit margins are being squeezed and cash is being drained by spending on more original programming. Netflix earned $607 million, or $1.33 per share, in the fourth quarter, a 12% increase from the same time in the prior year. Fourth-quarter revenue rose by 16% to $7.7 billion.

Investors, though, are getting more worried that Netflix may be nearing its peak in popularity. Those concerns have caused Netflix’s stock price to plummet by more than 40% from its peak of roughly $700 reached in mid-November.

BIG Media
Our focus is on facts, accurate data, and logical interpretation. Our only agenda is the truth.
Previous articleThreat of Russian-backed cyber attacks looms amid Ukraine tensions, Canada’s cybersecurity agency warns
Next articleCapturing carbon – the science and the subtleties