Shell bumps up its move toward carbon neutrality 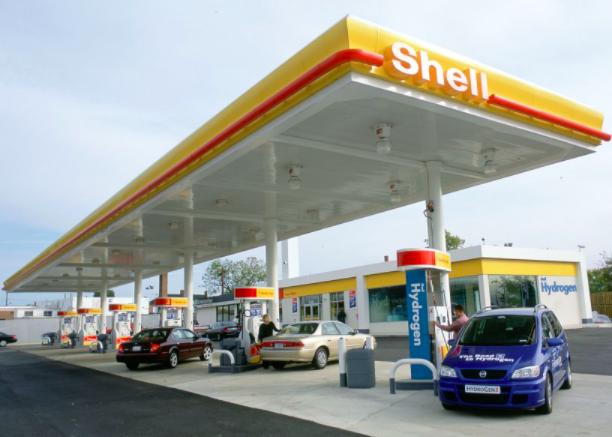 Royal Dutch Shell has been one of the world’s biggest players in the oil industry since it was formed early in the 20th century. The company has reiterated its commitment to become carbon zero by 2050 with the announcement it will close some refineries and gradually decrease production of gasoline. Shell has also indicated that it intends to become a major supplier of hydrogen.

BIG Media
Our focus is on facts, accurate data, and logical interpretation. Our only agenda is the truth.
Previous articleJean therapy: sales drop has Levi’s sweating
Next articleTop 6 ways BIG Media sticks to the truth