Taking a critical look at the ‘Great Pacific Garbage Patch’ 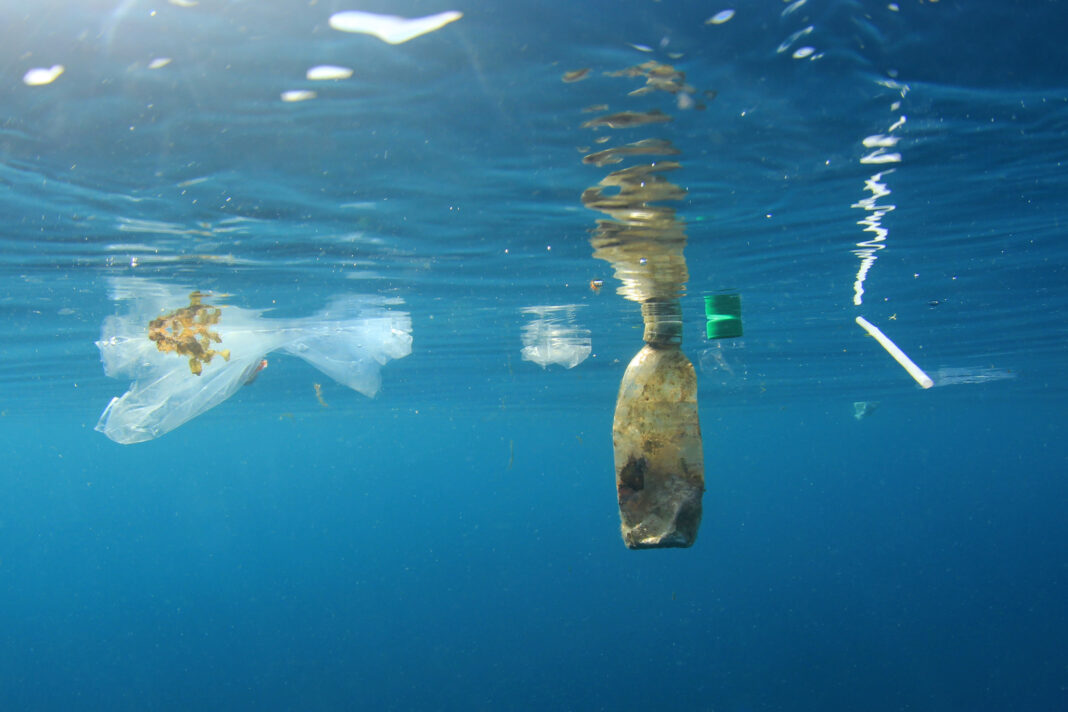 We hear a lot these days about the importance of critical thinking. We are told we need to think critically in order to make sense of the complicated world around us, and to decide which of the many different claims, assertions, theories, and “facts” that constantly bombard us are real. Educators are charged with teaching their students critical thinking skills, not just lists of facts and figures.

So what is critical thinking, and why is it so important?

I checked my massive Random House Dictionary of the English Language, published in the 1970s, and the term isn’t even in there – so it appears the concept is a relatively recent development, at least outside of philosophy departments. There are several online definitions, but they all converge on:

Objective analysis and evaluation; those seems reasonable, but how many people actually practice them?

Browsing on social media the other day, I read this post:

“Yesterday I spoke to a girl of only seven and she asked me if I knew the number of continents. So I tried to list them: Africa, America, Antarctica, Asia, Europe, Oceania … but she wasn’t satisfied with the answer. ‘The list is incomplete’, she told me.

The plastic continent is missing – the one made of our plastic waste.

I’m still in shock from the answer! How much awareness in the new generation, our hope!”

I had to respond to that, pointing out that there was no such thing as a plastic continent, and that this girl was being indoctrinated with wild exaggerations instead of being taught to think critically about whether such a thing could exist.

My correspondent flipped this off and told me that even if there wasn’t a plastic continent in the mid-Pacific, swimming through the area would be “heinously unpleasant unless you like swimming in murky, oily waters, reminiscent of minestrone soup”. She told me that in order to think critically one had to have the relevant facts.

At this point, I had to pause and wonder – how could this person believe that there was a big area of the ocean – 1.6 million square kilometres – that consisted of murky, oily, soup-like waters? As a person who has spent his career with maps and fluid volumes, it was immediately and intuitively obvious that if you took every last piece of floatable plastic ever created and spread it across an area that size, you would probably have to look pretty hard to see any debris, let alone perceive a murky soup of plastic.

So where is the disconnect? Why is this person convinced that there is a continent-sized patch of plastic floating in the middle of the Pacific, so thick that you can’t comfortably swim through it – when even a moment’s thought demonstrates that to be impossible?

I googled “Great Pacific Garbage Patch – images” and saw pictures of an acre or more of densely packed garbage in or near the ocean. But most of these images were on beaches or very near shore, and others were collected behind booms towed by boats that collected trash across huge areas and concentrated it in one spot. I could easily see how somebody hearing about “the Patch” and wanting to learn a little bit more could be quickly led to believe that there really is a massive island of floating flotsam and jetsam out there.

This is where the critical thinking comes in. If you look carefully at the images, you can see that they are all very close to land, and in most of the images you can see the boom or net used to collect the debris into one place. If you look beyond the images and watch the YouTube video also captured in that Google search (The Great Pacific Garbage Patch isn’t what you think it is – The Swim), you see a great little documentary about a ship and crew tracking plastic debris around the ocean. The researchers are swimming around in lovely blue waters with one or two pieces of plastic – a bag, a float, a net, or in one case a plastic spoon – visible in some shots. But there is no soup, or murk, or even any shots across the water surface where you can see more than one piece of plastic.

Clicking on another link (The Great Pacific Garbage Patch isn’t what you think) you find a map outlining the patch and showing the concentration of plastic debris. Look quickly at that and you might say, “Wow, that garbage patch is the size of a big country.” But if you read the legend, you see that half of the “Patch” contains less than one kilogram of plastic per square kilometre. Think about that – we’re talking about finding a fishing float, a small piece of netting, or perhaps a small number of plastic bottles over an area the size of a golf course.

So with this example in mind, what can we say about critical thinking? It is a state of mind – not exactly skepticism, but firmly rooted in it. As a critical thinker, my attitude toward every new tidbit of information or opinion I encounter is to ask myself (often unconsciously) – does this make sense? Many times it does. But sometimes the “fact” presented sets off an alarm because it seems – well, unbelievable. Maybe I will just leave it at that, but if it is something I care about enough to post an opinion, I will do a quick calculation or a little research as I have pointed out in the “Great Pacific Garbage Patch” example.

Much of the literature about critical thinking suggests that it is a frame of mind that suits some people better than others, but that one can learn how to improve critical thinking skills. That makes sense. Perhaps the person who corresponded with me has some critical thinking ability but simply accepted the garbage patch story as a fact that didn’t need critical examination. To improve critical thinking, one needs to recognize that there is always more you can learn, and that you need to be prepared to change your opinion when presented with new and credible facts. I “knew” a lot of things 20 years ago that I know today are not true.

One crucial point to add – when thinking critically, it is important to recognize the scope of the issue you are addressing. My garbage patch example deals only with the concept of there being a huge island of plastic debris in the middle of the Pacific Ocean. That did not make sense to me, and I investigated to find out if my hunch was correct. But that does not mean that plastic debris is not a problem in the ocean. I also learned that both macro- and microplastics are serious environmental issues, even if they are not dramatically expressed as “the continent of plastic”.

Make critical thinking a habit, and not just about garbage. The things we hear and read deserve critical examination, whether they are the words of an eminent scholar or a child. That way, our new generation is more likely to be equipped with practical knowledge and the path to a brighter future.

Brad Hayes
Brad Hayes has a PhD in geology from the University of Alberta and is president of Petrel Robertson Consulting Ltd., a geoscience consulting firm addressing technical and strategic issues around oil and gas development, water resource management, helium exploration, geothermal energy, and carbon sequestration. He is an adjunct professor in the University of Alberta Department of Earth and Atmospheric Sciences.
Previous articleSearch for grid-scale energy storage heats up as cooler heads prevail
Next articleWidespread web outage hits major sites