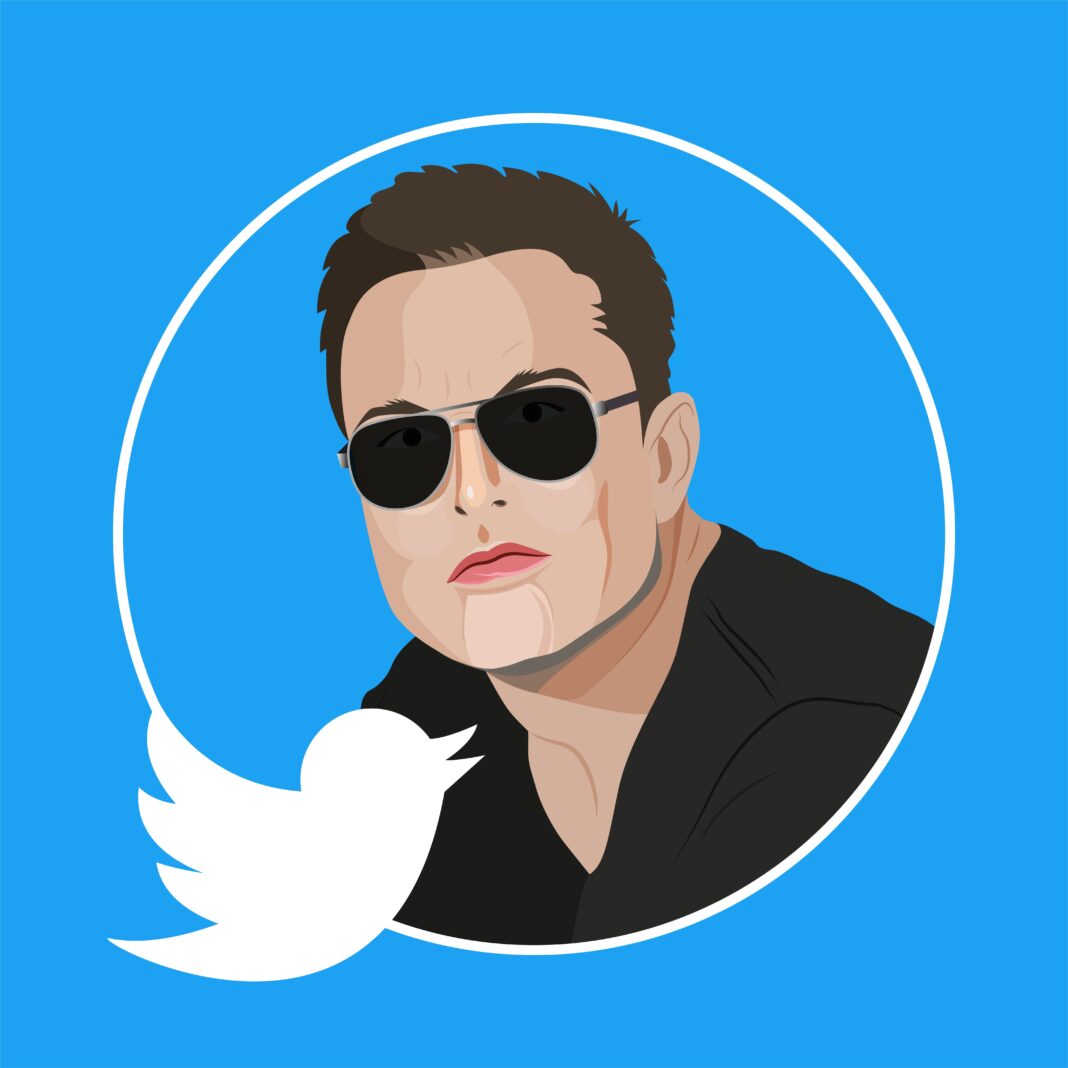 “Never let your sense of morals prevent you from doing what is right.”

The latest bold endeavour by Elon Musk, known for disrupting, among other things, fintech (PayPal), space travel (SpaceX), electric vehicles (Tesla), and even tunnelling (The Boring Company), is to shake up social media with his recent acquisition of Twitter. Not one to play by anyone’s rules, he has, at times, offended socialist and capitalist, environmentalist and industrialist, human and artificial intelligence alike with his unconventional approach to business, leadership, engineering, and decorum.

Much has been written and judged regarding his callous firing of thousands of Twitter employees, his requirement that remaining employees show up to Twitter offices in person, and that they prove their worth by demonstrating real examples of their productivity. Scandalous behaviour by any modern day woke measure with its exaggerated emphasis on the accommodation of virtually all individual whims and sensitivities.

This article is not about that. The biggest news out of Twitter in my opinion is the release of the “Twitter files” by Elon Musk himself to a few hand-picked journalists/writers including Matt Taibbi (@mtaibbi on Twitter), Bari Weiss (@Bariweiss), and Michael Shellenberger (@ShellenbergerMD). These files reveal internal communication regarding content “moderation”, aka agenda promotion, user-account cancellation, and selective suppression using purposely designed algorithms and arbitrary human judgment to achieve certain objectives. Some of these objectives were on the direction of and sanctioned by politicians and law enforcement, including the FBI.

The quote above comes from the legendary first mayor of the planet Terminus, in Isaac Asimov’s classic science fiction novel, Foundation.[1] Hardin was revered in Foundation history as an ethical visionary. Who, in our day, has earned the authority to decide what is “right”? According to the Twitter files, “right” was determined by insider judgment driven by influential promoters of desirable causes. Morals not required.

The fact that this censorship was occurring is not a surprise to many. However, the blunt confirmation that users’ messages were manipulated and the extent to which public opinion was deliberately influenced still comes as a shock. Without this confirmation, there remained a glimmer of hope that there was an acceptable level of integrity in information delivery. Just like the death of a loved one after a long illness, we may have thought we were prepared to hear the news, but, in reality, were hoping it never came. We are left with no choice but to grieve.

There is no denying we have been played. We cannot now pretend that our important decisions (such as voting, vaccinating, or who to trust) have been well informed, based on complete and unbiased information. Some of us might feel insulted, betrayed, even foolish, to have been hoodwinked by these audacious games perpetrated in social media backrooms. Others may feel this type of manipulation is acceptable to simplify a righteous message for the uneducated masses and achieve certain justifiable ends (defined by someone who apparently knows best). In any case, rather than allow the public freedom to form opinions on impartial messaging, information was tailored to provoke desired reactions and behaviours. This is the definition and purpose of propaganda.

The most effective propaganda comes to us from trusted sources. Many of us trust government, expert authority, our own community, or social media influencers. Regardless of how tainted the original source or motive, information is cleansed by multiple likes, sharings, and endorsements, gaining consensus and therefore credibility and trust with each retweet. Social media can turn dirty information into clean. I call this data laundering.

In previous BIG Media article “Manipulating science – activism and advocacy”, propaganda techniques were described in the context of the exploitation of scientific information to lend legitimacy to selected courses of action. The Twitter files, without a doubt, validate and generalize this practice. While people have always tried to convince others to think or act in a certain way – whether in sales, marketing, criminal cons, politics, religion, or love – there is a new and irresistible level of effective persuasion possible with the instant mass communication tools available today for propagandists and their victims.

Many of our most important decisions – such as buying a house, a car (Tesla anyone?), or getting married – are driven by emotion. Propaganda techniques work because they activate powerful emotional triggers with deliberately provocative messaging. It is more important than ever to recognize this by learning to think critically and look beyond the “laundered” data.

The Senate, the Upper House in Canada’s parliamentary democracy, is considered the house of sober second thought. Whether, in practice, it is that or not, we would all benefit from acting like ideal Canadian Senators to curtail our impulsive emotional actions with a few moments’ logical consideration.

Can Elon Musk peel back layers of artificial credibility bestowed and amplified by manipulated mainstream news and social media to reveal a kernel of truthfulness at the heart of the matter? Maybe, maybe not. But someone had to do something.

Laurie Weston
Laurie Weston is a co-founder and scientific strategist for BIG Media, with a Bachelor of Science degree with honours in Physics and Astronomy from the University of Victoria in Canada. Laurie has more than 35 years of experience as a geophysicist in the oil and gas industry. She is president of Sound QI Solutions Ltd., a data analysis software and services company she founded in 2007.
Previous articleLula vows to punish Brazilian rioters and their financiers
Next articleOur brand of journalism is more accurate, and this is why …