U.K. government releases plans to clamp down on Big Tech 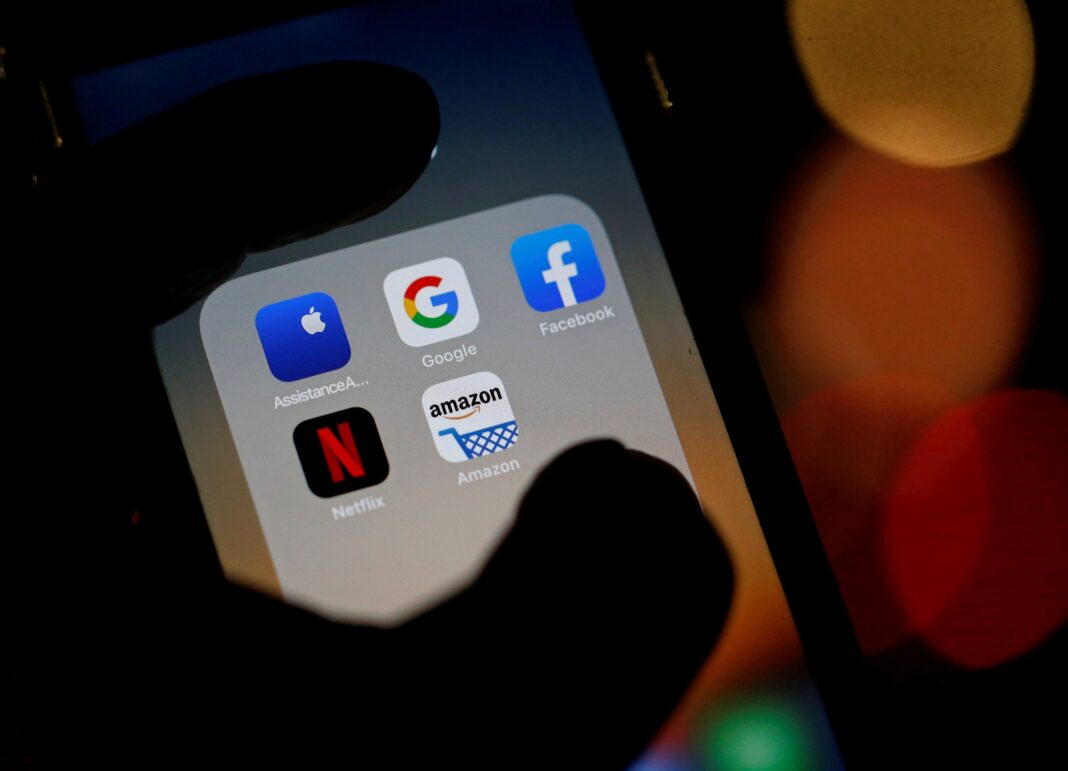 Large tech companies such as Google and Meta will have to abide by new competition rules or risk facing huge fines, the U.K. government said.

The new Digital Markets Unit (DMU) will be given powers to clamp down on “predatory practices” of some firms, the BBC reports. The regulator will also have the power to fine companies up to 10% of their global turnover if they fail to comply.

Besides boosting competition among tech firms, the rules also aim to give users more control over their data.

The BBC approached several of the big tech firms, including Apple, Meta, and Google, but has received no response.

The Department for Digital, Culture, Media and Sport (DCMS) said as well as large fines, tech firms could be handed additional penalties of 5% of daily global turnover for each day an offence continues.

For companies such as Apple, that could be tens of billions of dollars.

“Senior managers will face civil penalties if their firms fail to engage properly with requests for information,” the government said.

However, it is unclear when the changes will come into force, as the government has said the necessary legislation will be introduced “in due course.”

Digital minister Chris Philp said the government wanted to “level the playing field” in the technology industry, in which a few U.S. companies have been accused of abusing their market dominance.

“The dominance of a few tech giants is crowding out competition and stifling innovation,” he said.

As well as attempting to hold Big Tech accountable, the DMU will look to give people more control over how their data is used by tech firms – for example, with targeted personalized advertisements.

It will also make it easier for people to switch between phone operating systems such as Apple iOS or Android and social media accounts, without losing data and messages.

Critics have called such closed systems “walled gardens” that lock consumers into using products from a specific company.

Google’s search engine, which is currently the default search engine on Apple products, will also be looked at by the regulator, the government said.

It added it wants news publishers to be paid fairly for their content – and will give the regulator power to resolve conflicts.

This move is in response to friction between Meta, Google, and news publishers. The argument is that while many local and national news organizations struggle to survive, Big Tech companies are posting record profits, and increasing advertising revenue from the stories produced by the news companies.

Meta and Google argue that the relationship is symbiotic, that they direct traffic towards news organizations.

Last year the situation escalated, when a proposed law in Australia looking to “level the playing the field” resulted in Facebook temporarily blocking Australian news organisations – before an agreement was reached.

The U.K. government said its new rules could increase the “bargaining power” of national and regional newspapers.

BIG Media
Our focus is on facts, accurate data, and logical interpretation. Our only agenda is the truth.
Previous articlePolicies that took energy security for granted have put much of the world in a tough spot
Next articleMedia reports suggest U.S. provided intelligence that helped Ukraine sink Russian missile cruiser