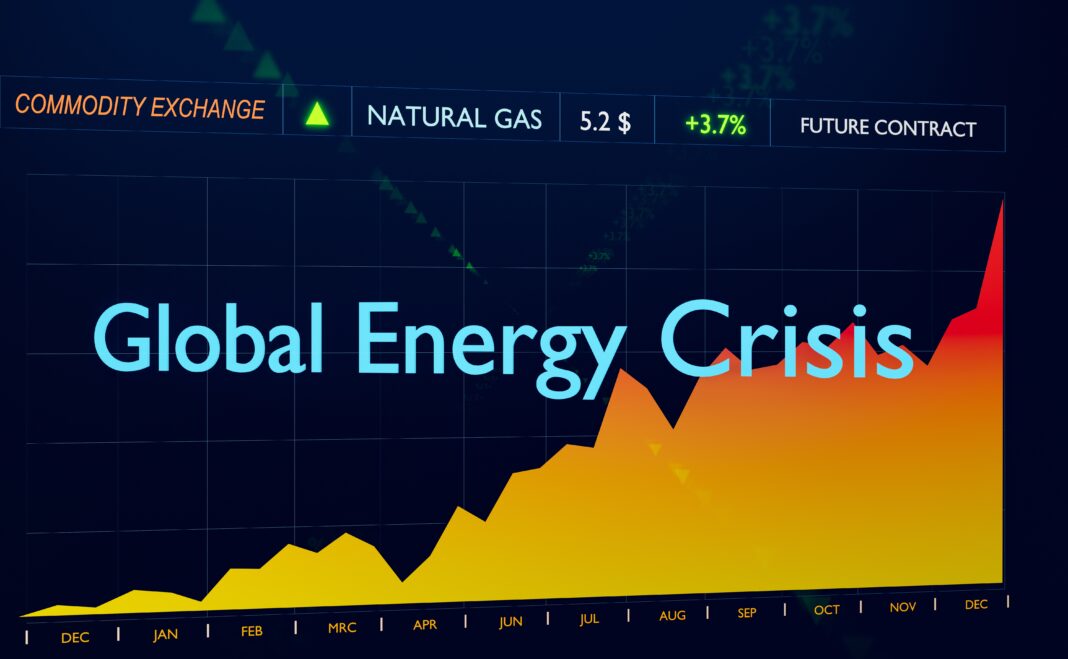 Not too many years ago in the late 20th century, governments were really focused on energy security. They realized that cheap, abundant, and reliable energy supplies were essential to support industry, housing, transportation – and, indeed, our very lives. Resource-rich countries such as Canada and the United States restricted the amount of oil and natural gas that could be exported, ensuring that decades of reserves remained for domestic consumption. Resource-poor countries including Japan scrambled to ensure adequate energy supplies, and so were early movers in diversifying energy sources by buying into foreign energy projects such as the Canadian oil sands, exploring for gas hydrates on the sea floor, and adopting nuclear power.

As the 21th century opened, energy choices appeared to become easier. Hydraulic fracturing dramatically increased oil and gas supplies, and improving renewables technologies, particularly wind and solar, offered abundant electricity at rapidly falling prices. People, organizations, and governments in high-income countries thought less about energy security, and instead focused on minimizing energy costs, or on reducing greenhouse gas (GHG) emissions associated with energy production. We still realized that reliable energy supplies are important – after all, Strategic Goal #7 of the 17 United Nations Sustainable Development Goals is “Ensure access to affordable, reliable, and modern energy for all” – but many of us in high-income countries started to take affordable, reliable energy access for granted.

In most lower-income nations, however, cheap, reliable energy access has not yet been achieved. Rapidly growing populations look across the pond and see European and North American lifestyles, and demand the energy resources to allow them to live those lifestyles as well. People and governments in India, China, Pakistan, and many other nations now focus on maximizing energy production by all available means – fossil fuels, nuclear, hydro, and renewables. Of course, these strategies conflict with the high-income nations’ drive to reduce GHG emissions, resulting in a confusing world energy scene being driven by different assumptions and motivations in different places. See Laurie Weston’s article Climate change and energy: context for the great debate for deeper illustration of this dichotomy.

The big loser in the 21st century has been energy security. Lower-income countries striving for it are challenged to grow their energy supplies faster than their populations are increasing. Higher-income nations are losing sight of energy security as they concentrate on reducing emissions and other perceived environmental threats such as nuclear waste disposal.

In February 2022, this complex, confusing, and often contradictory situation was disrupted by the Russian invasion of Ukraine. An energy picture that seemed fairly stable (at least to many) was suddenly upset as European countries wanted to express support for Ukraine and disapproval of Russian military action, but found themselves handcuffed by the fact that Russia supplies them with much of their energy, particularly natural gas. Concrete actions to punish the Russian invasion threatened energy security – a concept new to many Europeans.

In fact, there were emerging signs of European energy insecurity before the Russian military action. Through much of the fall and winter of 2021/2022, lower than expected winds cut into renewable electricity supply, and cold weather depleted natural gas storage that normally provides enough gas to get through the winter. Domestic energy supplies were not robust, either, for a number of reasons. Regulations in some countries effectively prohibited hydraulic fracturing, so new gas fields have not been developed. Most countries tried to reduce coal combustion for electricity generation, and Germany shut down large nuclear generators. So the energy security situation was becoming progressively more tenuous before the Russian invasion pushed it over the edge into near-chaos.

Now Europe is faced with an energy supply crisis. Western governments want to support Ukraine by punishing Russia economically – freezing their assets, cutting off their access to the banking system, and buying fewer of their exports. But European nations can’t stop buying Russian gas, because they desperately need it to heat homes and power industry. Figuratively speaking, their hands are tied.

Who or what is to blame? It’s not the fault of renewable energy sources – when wind or solar is installed, operators should know how their output will vary over time. There have been no major breakdowns at generating stations, whether powered by coal, gas, hydro, or nuclear.

The fault lies instead with energy policies. European nations have focused on reducing emissions, and have paid insufficient attention to energy security. Instead of ensuring diverse and adequate energy supplies to carry people and energy systems through crises such as the Russian invasion, politicians have blocked development of secure domestic gas sources, relying instead on buying gas from an unfriendly power – Russia. They have shut down nuclear power plants without replacing their output, increasing reliance on Russian gas supplies to replace the lost nuclear-generated electricity. They are being forced to re-start high-emissions, coal-fired generating stations because nuclear and gas are no longer available in sufficient quantities.

Even if Europe can somehow muddle through the rest of winter, the damage caused by ignoring energy security is done, and is increasing every day. Gas and electricity prices have skyrocketed in Europe and Asia, although North America is somewhat protected by our abundant domestic gas and oil supplies. Energy- and hydrocarbon-intensive industries such as steel, fertilizer, and petrochemicals are shutting down because the feedstock is just too expensive. Europe’s dependence on Russian gas remains intact, so regardless of what it does, Russia is assured of huge ongoing income from gas and oil sales.

Many energy experts have seen this crisis coming for quite some time. Russia’s invasion caused it to happen sooner than it might have, but years of unbalanced policy and taking energy security for granted guaranteed energy woes for Europe and eventually other parts of the world as demand rises, supply is restricted, and prices leap ahead.

The world needs a return to more balanced, informed energy policy. We must ensure energy security first, then work to build more resilient, lower-emissions energy infrastructure that can be relied upon to perform through all situations – before shutting down the energy systems that ensure our survival and livelihoods today.

Brad Hayes
Brad Hayes has a PhD in geology from the University of Alberta and is president of Petrel Robertson Consulting Ltd., a geoscience consulting firm addressing technical and strategic issues around oil and gas development, water resource management, helium exploration, geothermal energy, and carbon sequestration. He is an adjunct professor in the University of Alberta Department of Earth and Atmospheric Sciences.
Previous articleThree-storey megaraptor unearthed in Argentina
Next articleU.K. government releases plans to clamp down on Big Tech