What the International Energy Agency is actually telling us 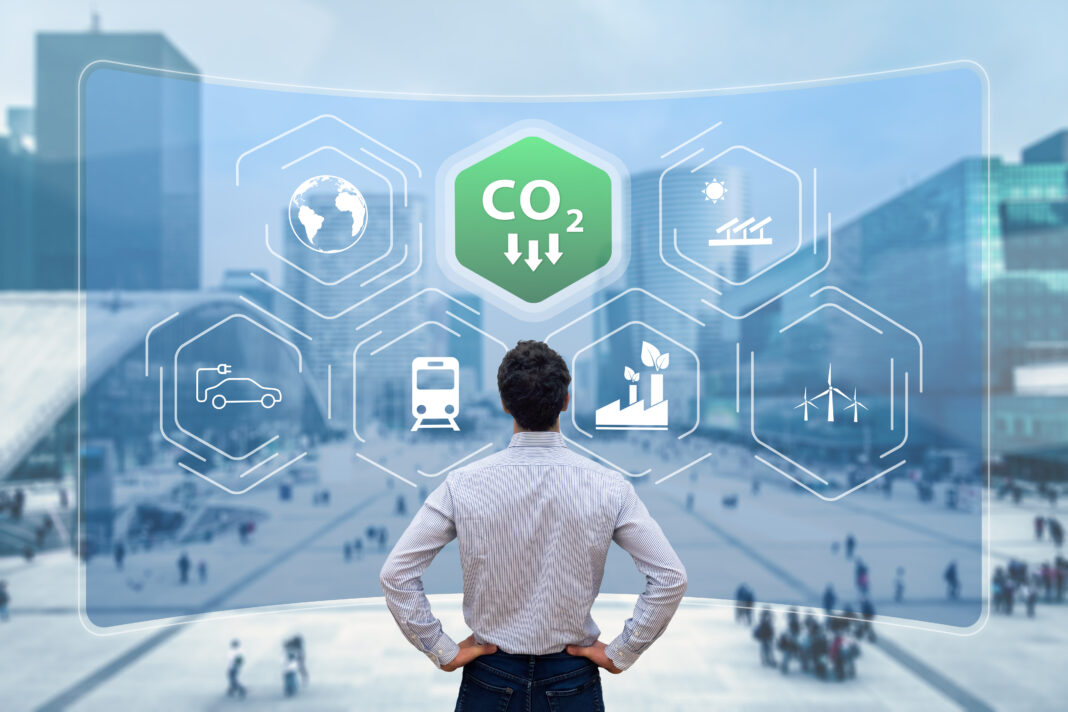 The International Energy Agency (IEA) recently published “Net Zero by 2050 – A Roadmap for the Global Energy Sector”,[1] in which they document details of a scenario (Net-Zero Emissions Scenario, or NZE) taking the world to a time 29 years from now when global humanity will produce net-zero greenhouse gas emissions.

The report is long – 190 pages plus appendices. It addresses in considerable detail what must happen in all major energy consumption areas – transportation, buildings, and industry – to take us to a point at which much of our energy is created using non-emitting sources, and greenhouse gases (GHGs) that cannot be abated are sequestered underground or converted to useful products. While assuring us that the roadmap is achievable, the agency recognizes that “the route mapped out here is a path, not necessarily the path.” In other words, the IEA acknowledges that great uncertainties exist in exactly how we might reach net-zero goals.

Many commentators have celebrated this report as the definitive roadmap – a definite plan – to reach NZE by 2050, even though the IEA takes pains to say this is not the case. But the buzz is that we can get to 2050 NZE because the IEA says we can.

Let’s dig into the report to find out. I will let the IEA speak for itself in a series of direct quotes from the report.

So the IEA says that if NZE 2050 is going to work, essentially, every government and all people in the world must agree overnight that emissions reduction is the world’s top priority. New and effective policies will appear quickly in all nations, and everyone will play their part (and everyone will have a part – no free rides here). As well, everyone must work together to focus innovation down tightly defined pathways, and that innovation must succeed and be commercialized, in multiple areas, in record times with no room for delay, dispute, financing, or environmental and stakeholder concerns.

That sounds quite difficult. What about the details? More IEA quotes:

I am trying to imagine how any of these aspirations can be achieved and issues solved, let alone all of them simultaneously. Maybe I don’t have a good enough imagination. Let’s ask some other people with knowledge and skin in the game.

A somewhat more cynical observer than me (Michael Lynch at Forbes.com) summarized his thoughts about the likelihood of following the IEA roadmap:

“Redirecting a large system such as the global energy industry has been likened to try to change the steering of an aircraft carrier; it must be done slowly, and requires a lot of effort. The IEA’s Net Zero 2050 roadmap is more like reversing the direction of an aircraft carrier and making it stand on its stern and tap dance to Singing in the Rain.”

Unlike Mr. Lynch, I believe that IEA’s NZE 2050 roadmap is a tremendous document. It shows us just how challenging emissions reduction will be in the future. It’s not saying “we are going to get to NZE 2050 – we just have to do these things;” it’s really saying “if we actually want to achieve NZE 2050, here is the immense scope of challenges in front of us, and if we miss even one of them, we’re not reaching our goal.”

That is a very honest assessment, and it is convincingly backed by pretty deep analysis. I am sure that when IEA says that NZE 2050 “requires technologies that are not yet available on the market to be demonstrated very quickly at scale in multiple configurations and in various regional contexts,” it does not mean to say “let’s all pull together and we can do this.” I believe that the IEA is saying “we need to rethink our targets, because we can’t get there from here, at least not in 29 years.”

Political leaders should think hard about IEA Net Zero by 2050, and use it to decide on realistic targets for energy transition – and enact reasonable, thoughtful policy that has a chance to achieve those realistic targets. In particular, policy acknowledging that people everywhere aspire to better lives supported by abundant and available energy at a reasonable price. Policy that realizes innovation cannot be driven toward specific goals on specific timetables – and that when innovation is successful, it takes significant time to develop and build out. And policy that addresses geopolitical realities, does not cede >50% of world oil supply to OPEC, and does not rely completely on alternative energy technologies before securing reliable supply chains for critical minerals.

Thanks IEA. Your roadmap is extremely useful – as long as we hold it right side up and don’t take a wrong turn.

Brad Hayes
Brad Hayes has a PhD in geology from the University of Alberta and is president of Petrel Robertson Consulting Ltd., a geoscience consulting firm addressing technical and strategic issues around oil and gas development, water resource management, helium exploration, geothermal energy, and carbon sequestration. He is an adjunct professor in the University of Alberta Department of Earth and Atmospheric Sciences.
Previous articleNew study calls into question wolves’ big/bad reputation
Next articleAI offers energy communities efficiency and fairness, according to study