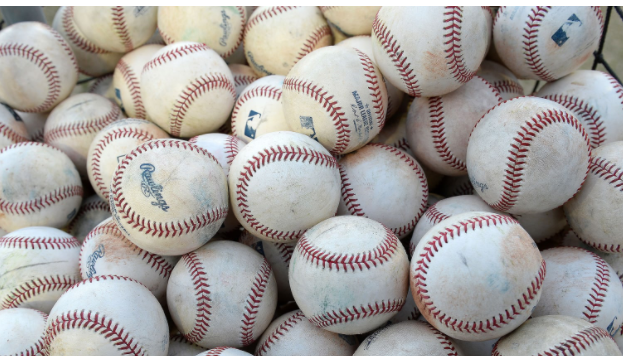 Major League Baseball has reportedly notified its teams in an internal memo that it has “slightly” changed construction of the official league ball for the upcoming season in an attempt to bring consistency to a ball that in recent years has been flying into the bleachers at remarkable rates. Some players and fans, though, are questioning whether MLB has been making changes in secret all along. According to Sports Illustrated, an in-depth investigation by an astrophysicist who also knits (you heard that right) asks if the balls have been “juiced” to produce more home runs in order to help increase TV ratings.

BIG Media
Our focus is on facts, accurate data, and logical interpretation. Our only agenda is the truth.
Previous articleRenewable energy – renewing hope or struggling to cope?
Next articleSpectre of ghost kitchens raises spirits in restaurant industry