Diving beneath the surface of the energy transition discussion 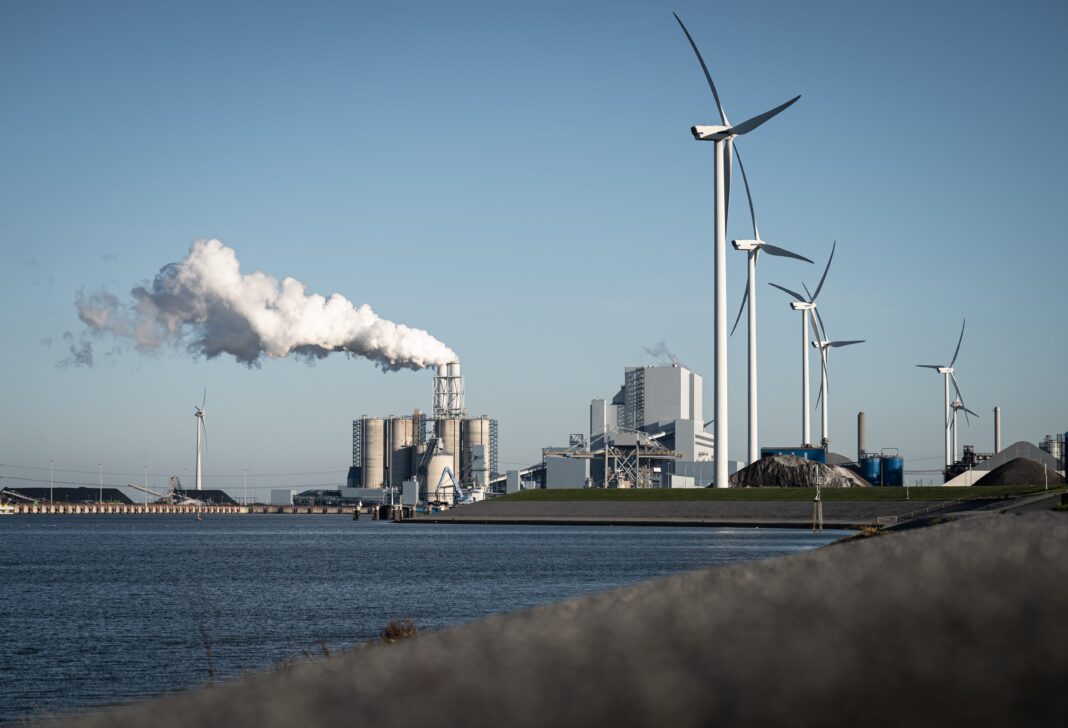 A few weeks ago in BIG Media, I talked about the “Energy Transition” of the 21st century – Examining the real meaning of ‘energy transition’ in the face of undeniable historic trends. I concluded that we are not departing on a new journey to modify humanity’s energy sources, but instead that we are 200 years into a series of rapid and dramatic shifts in our energy supplies.

Until recently, energy transition has been driven by the appearance of new energy sources that are better in terms of being cheaper, more abundant, available, and reliable, and with better energy density. Coal replaced wood and made steam locomotives possible. Oil replaced coal and made automobiles and airplanes possible. Hydroelectricity and nuclear generation substantially augmented our electricity supply.

As populations grew and we used exponentially more energy, pollution became a factor in transition – natural gas, hydroelectricity, and nuclear fission produce far less pollution and less environmental impact than burning coal for the same tasks. We also developed pollution controls to limit particulate and noxious gas emissions from coal and oil combustion – and that’s an important factor, because we use so much energy today that we are actually burning more wood, coal, oil and natural gas than ever before.

But increased concern about environmental impacts – pollution in general and greenhouse gas emissions (primarily carbon dioxide and methane) – has changed the definition of what is a “better” fuel in the eyes of many. Relatively low GHG emissions inspire many people to consider wind and solar energy as the “best” energy sources, even though each has significant challenges – variable resource distribution, intermittent and unpredictable output, low energy density and huge land footprints, and inadequate supply of critical minerals required to build them at scale. Some advocates believe that we can power the world with renewables by 2050 (e.g., Jacobson et al., 2015), but such ideas inevitably fail on unrealistic economic, political, and societal assumptions.

The net result is that many high-income nations are trying to direct energy transition by incentivizing moves to energy sources (primarily solar and wind) that are seen to be “good” by virtue of low pollution and GHG emissions, but which fall short in the critical energy criteria of being energy dense, available, and reliable. While they may be cheaper in some places where they simply augment an existing electrical grid, they cannot support a reliable electrical grid on their own without a great deal of reliable backup and energy storage, which, of course, cost a lot of money – something that is rarely mentioned by proponents of renewables.

The overarching message: energy transitions are complex. Energy systems can be measured by many different criteria; details will vary with the resources and infrastructure available, and the needs of the people they serve. Regarding one or two energy sources as the “best” or only solutions is simplistic and impractical. The energy systems of the future will be more diverse, using resources best suited to specific situations – lots of solar in sunny places, lots of wind in windy places, lots of hydro in places with big rivers, and lots of nuclear, coal, and gas in places without these resources, or simply to fill in the gaps. Who knows – maybe we will have working nuclear fusion one day.

But let’s examine the simplistic idea that renewables are “clean” and “good”, and that fossil fuels are “dirty” and “bad” by considering a quote from an article in Oilprice.com, talking about the decline in global recoverable oil reserves as reported by Rystad Energy (Total Global Recoverable Oil Reserves Are Falling At An Alarming Rate). “While the drop in oil availability is positive news for the environment, it may threaten to further destabilize an already precarious energy landscape.” The article goes on to note that estimates for total undiscovered oil have fallen dramatically, and comments “This downward revision is good news for carbon compliance but could have negative consequences for global energy security.”

Now, let’s think this through – is this statement really true? Is it really better for the environment if global oil reserves are much lower than we think they are? I guess the thinking is – if we don’t have as much oil, we’ll just transition to lower-emitting fuels more quickly, and thus benefit the environment.

Does that make sense? Governments in high-income, energy-rich countries have been aggressively incentivizing renewables production over the past decade, and in many cases discouraging investment in fossil fuels. Yet today, after 20+ years of frantic growth of renewable power delivery, we use more fossil fuels than ever, and they still provide more than 80% of the world’s energy. Can we actually speed up renewable power generation even more quickly and start to displace fossil fuel demand?

Lots of people seem to think so. But they can’t address several issues that are becoming more critical by the day:

The list goes on, but I think I have made my point – we will need oil, gas, and coal for decades to come to meet real energy demands, not to mention feedstocks for innumerable products we use every day. So as existing oil and gas fields deplete, we must continue to explore and develop more just to maintain the current output – or to maintain falling output when alternatives finally start replacing fossil fuels.

But until then? What will happen if the world is really running short of oil sooner than we think, and that we can’t meet oil demand in the near future? Will that be good for the environment?

In a word – no. It would be an economic, societal, and environmental disaster. Wars have been fought over access to reliable energy supply, usually fossil fuels – not because they are bad, but because they are the best energy sources. If oil and gas become scarce, and prices escalate so that more people cannot afford them, there will be misery, social unrest, and possibly more war. Even today, part of the motivation for the Russian-Ukrainian conflict is control of energy sources. Cold and hungry people will burn whatever they can to stay warm – we are seeing that already in Europe as nuclear, coal, and gas-fired facilities are restarted because supplies are short and renewables simply cannot step up sufficiently.

So – falling oil supplies are not good for the environment. In fact, the situation would be an unmitigated disaster for people and the environment – at least until some time decades from now when we no longer depend on burning so much fossil fuel to survive and provide a comfortable quality of life.

Brad Hayes
Brad Hayes has a PhD in geology from the University of Alberta and is president of Petrel Robertson Consulting Ltd., a geoscience consulting firm addressing technical and strategic issues around oil and gas development, water resource management, helium exploration, geothermal energy, and carbon sequestration. He is an adjunct professor in the University of Alberta Department of Earth and Atmospheric Sciences.
Previous articleReductio ad absurdum and the war of principles over abortion
Next articleJohnson pledges no big policy changes before departure